The virus is 100 times smaller than bacteria, and yet it is able to kill humans.. How does it do that?! 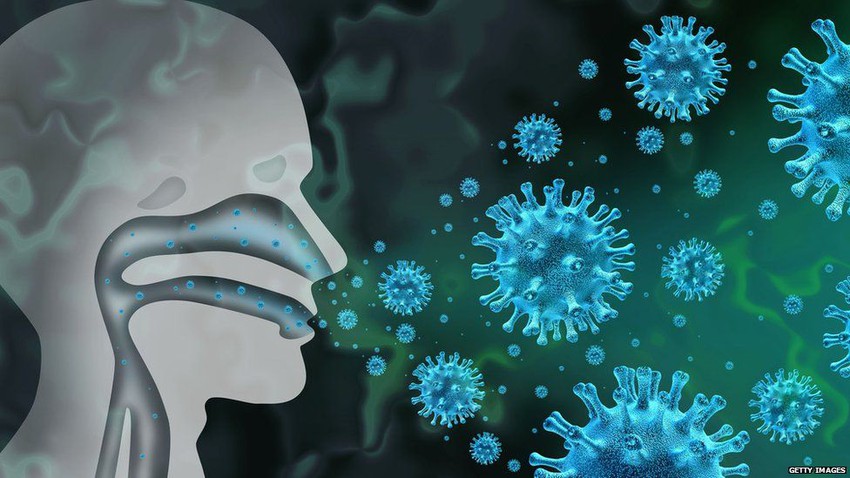 Arab Weather - Viruses are so small, they are 100 times smaller than the average bacteria, too small to be seen with an ordinary microscope. How, then, does it cause humans to have these dangerous diseases, and they sometimes become fatal?!

Is the virus a living organism?

Viruses are nothing but small bundles of DNA or RNA genes encased in a protein coat, thus viruses can only exert any effect by invading a living cell, and they do not have the ability to reproduce from On their own, they are always looking for a cell that they can control and reproduce from.

Do viruses infect humans only?

Viruses can infect any living organism, from plants and animals to the smallest bacteria, so they pose a constant threat to human life.

How does the virus infect the human body?

We previously mentioned that viruses do not become really effective and dangerous to humans until they infect a living cell inside the body, and this infection can occur in several ways, namely:

How does the virus control the human body and infect it with disease?

All cells in living things have a wall surrounding their components, which has receptors located on its surface.

With each new replication, the host cell produces more viral material than normal genetic material, and if left unchecked, the virus will cause the host cell to die.

As viruses spread to nearby cells, the process of control and reproduction begins again, and thus the virus invades the human body and causes disease.

How does the body defend itself against the virus?