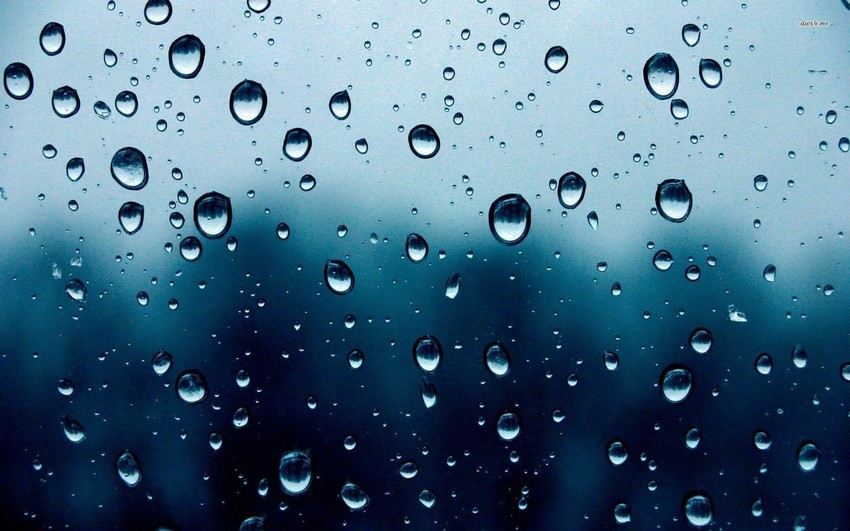 The weekly weather forecast .. The kingdom is on a date with two air depressions, beginning and end of the week

Weather of Arabia - Eng. Nasser Haddad - The kingdom is expected to be affected by two air depression this week, the first of which will extend between Sunday and Tuesday, and the second is expected to affect the kingdom on Thursday and Friday, God willing.

Find out the details of the first depression

Its effect is expected to start gradually on Sunday, December 8, and its impact will extend until Tuesday, as it includes various regions, including the eastern Badia, while the rain is better in the north and central of the Kingdom.

The depression is accompanied by crossing a closed air front, which works to form dense low clouds that come in contact with the surface of the earth, especially on Sunday / Monday night. The weather is cold and cloudy in various regions, and rain is expected from time to time in the north and central of the Kingdom, sometimes heavy. The chance of rain gradually extends to the eastern plains, the desert, and the southern mountainous highlands. Fog and clouds in contact with the surface of the earth are also expected to be formed over the high mountainous heights.

Some depressions are accompanied by closed fronts , when the cold air accompanying the depression is attached to the warm section, and this results in:

A closed air front (hybrid) that combines the characteristics of the cold front (occasional thunderstorm showers) and the warm front (continuous rain for long periods), and is accompanied by sometimes dense low clouds ( Nimbostratus ) interspersed with some thunderstorm.

On Monday, the rains continue at intervals, God willing, sometimes accompanied by thunder, so the Arab weather calls for attention from the formation of torrents and the flow of valleys due to the abundance of rain at times.

The impact of the depression is diminishing on Tuesday, with sporadic rain opportunities still present, especially in the north and center of the kingdom.

The weather stabilizes on Wednesday and temperatures tend to rise with the appearance of medium and high clouds in some areas, but this stability is temporary, due to an elevated air rush towards northern Arabia and the Levant, including the Kingdom.

And approaching the Kingdom a relatively cold and humid air mass from the middle of the Mediterranean towards the north of Egypt and the eastern Mediterranean, working to form an air depression on Tuesday evening, and moving east along the Libyan and Egyptian coasts, to affect the Levant and Egypt on Thursday and Friday 12 and 13 December, which It leads to a proliferation of clouds and an increase in the chances of rain, which may be thundery at times .

Jordan Update at 6:00 pm | An accelerated decrease in temperatures in the coming hours

Live || A meeting with Dr. Sulaiman Al-Khawaldeh - the mayor of Qadisiyah

`Water` .. the storage of dams increased to 40 percent of its capacity

Because of the high water levels ... The Burma road in Jerash was closed

JORDAN - A gradual recession of the depression and extensive ice is expected tonight and early Saturday.

Live broadcast from Errachidia to transfer the opening of roads, due to the accumulation of snow

State of the roads until 1.00 pm on Friday in Tafilah