The wonderful city of Jerash..it is not just an ancient city 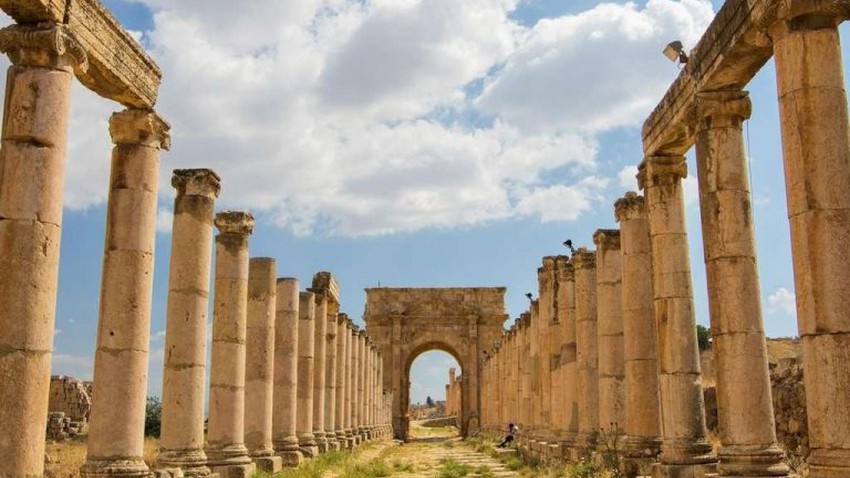 Arab weather - Jerash is known as an ancient Jordanian city located in the northwestern part of the Kingdom, about 48 km away from the capital Amman, and its height above sea level is about 600 m.

Jerash is one of the most fascinating historical sites in the world.   It occupies the second place in the list of favorite tourist destinations in Jordan, and Jerash is considered one of the most preserved Roman sites in the world (outside Rome) to this day, as its ancient streets are still clearly marked, and include columns, arches, squares and bathrooms, revealing The Civilization of the Romans. 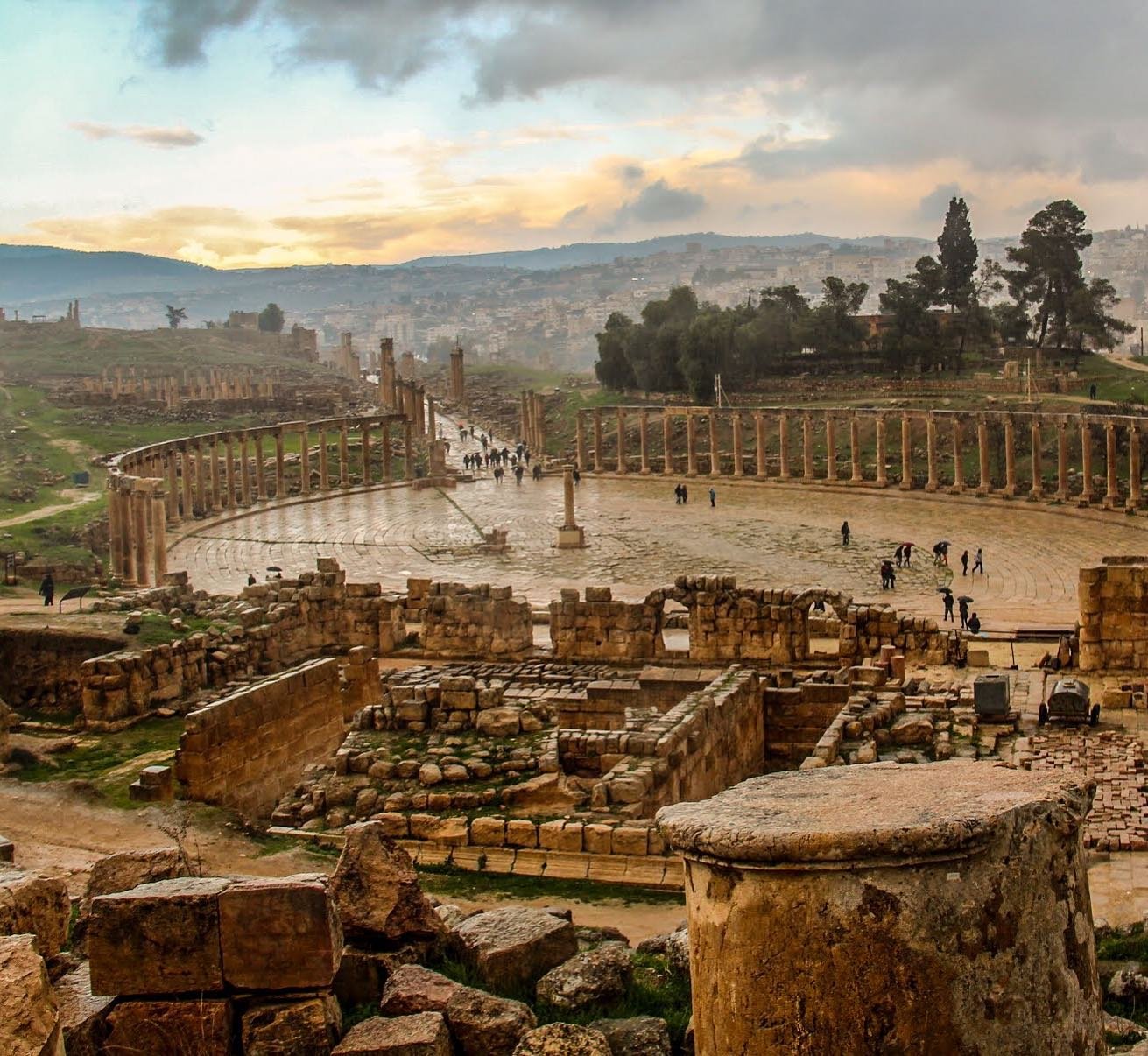 You will realize the splendor of this city when you see it, book your trip and get to know the city of Jerash closely, the details from here

Jerash is located on a plain, surrounded by wooded hills and fertile water basins. It is one of the ten Roman cities known as "Decapolis", which was at the height of its prosperity in the third century AD, during the rule of the Romans, and was known at the time as "Gerasa". However, it dates back to a much older history, as many archaeological monuments were found in it that indicate that humans settled it in the Stone Ages.

The city maintained its prosperity in the time of the Umayyad era as well, and remained an important historical landmark until the present day, until tourism in Jerash became one of the first tourist destinations for visitors to Jordan. Below we review some of the landmarks of the ancient city of Jerash:

Its length is 800 m and it is paved with original stones, so that the wear of the chariots is still visible. There was an underground sewer system along the street with holes on both sides of the road to drain rainwater. 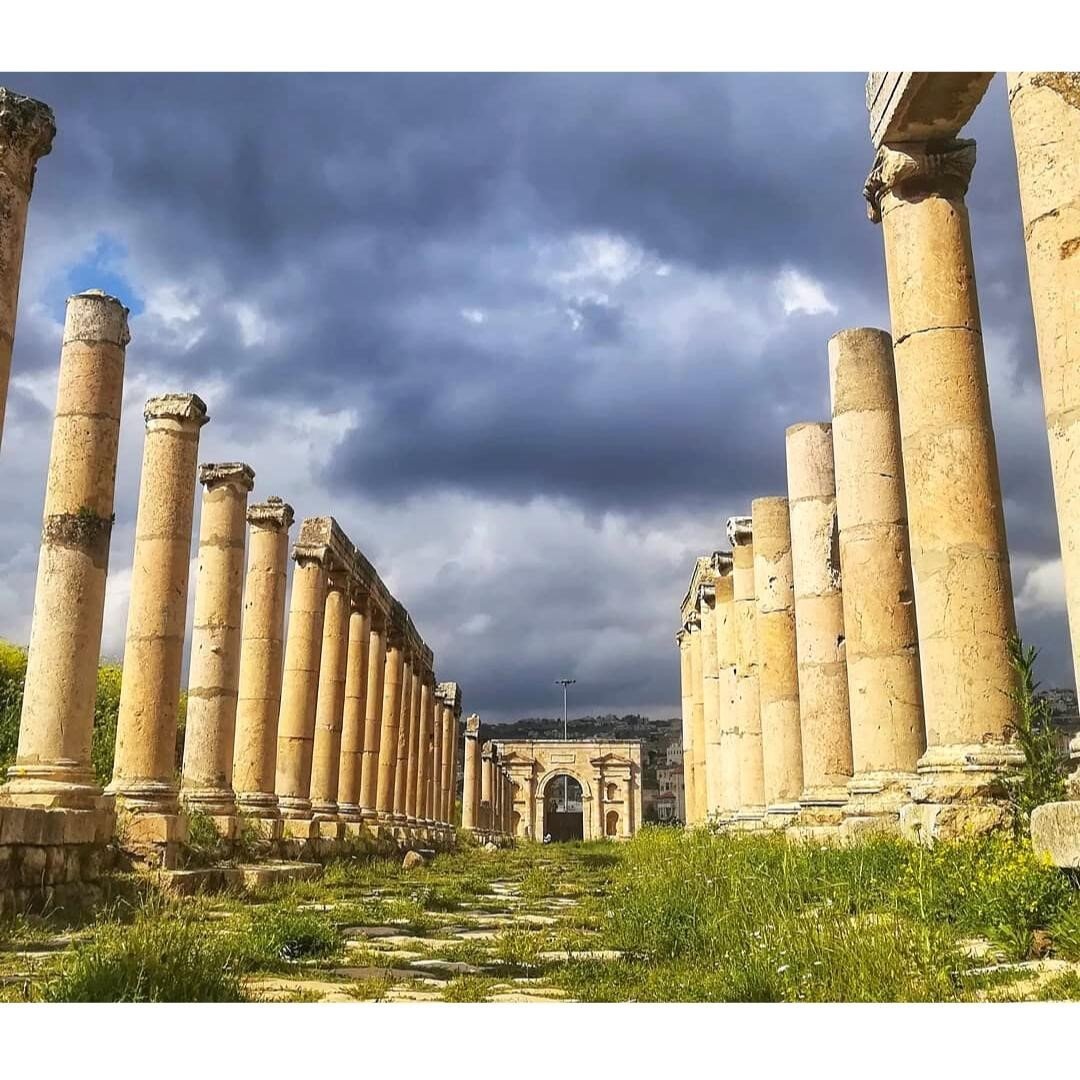 It is a wide square surrounded by a wide corridor and remarkable columns dating back to the first century AD. In the middle of the square are two altars, and a fountain was added in the seventh century AD. The square includes a central column recently constructed to carry the torch of the Jerash Festival. The theater can accommodate more than 3,000 spectators, and the theater has acoustic features that enable the speaker in the middle of the orchestra floor to deliver his voice to the entire amphitheater without having to raise his voice. You can experience this for yourself, and you can also climb the stairs for a wonderful view of the city. Experience the life of the Roman army with its war chariots

It is the largest parade of its kind in the Middle East, and the largest re-enactment of Roman life in the world. This static display consists of 24 full-equipped Roman soldiers, all demonstrating formations and tactics. The show explains the history, customs and traditions of the Roman army. The show also includes gladiatorial combat and chariot races. A unique experience that will take you back to the time of the Romans, book your trip now to Jerash through the “Our Jordan is a Paradise” program. Details from here There are many amazing monuments in Jerash, such as:

It is not just an ancient city, Jerash includes nature reserves and beautiful nature, the details from here

The city of Jerash, with its fertile soil and picturesque nature, includes two nature reserves, namely:

Dibben Nature Reserve is an oasis of peace in its own right, ideal for long walks, excursions, relaxation and wildlife viewing. It is home to 17 endangered species and is able to breathe life into your day! 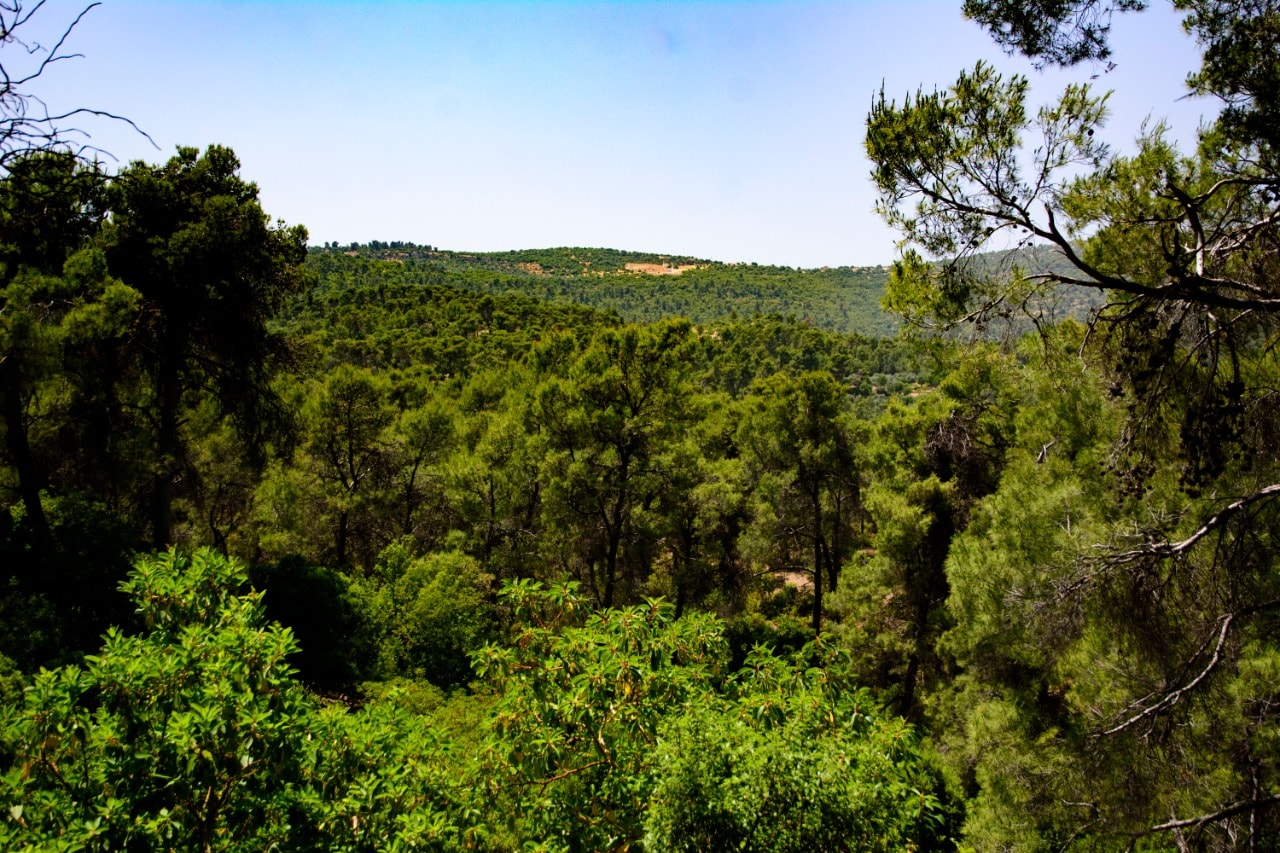 It is the first reserve of its kind in Jordan, focusing on protecting wildlife, reviving the extinct animals of the region and providing a haven for animals that need care and attention. The reserve is an ideal place for lovers of wildlife in all its forms. 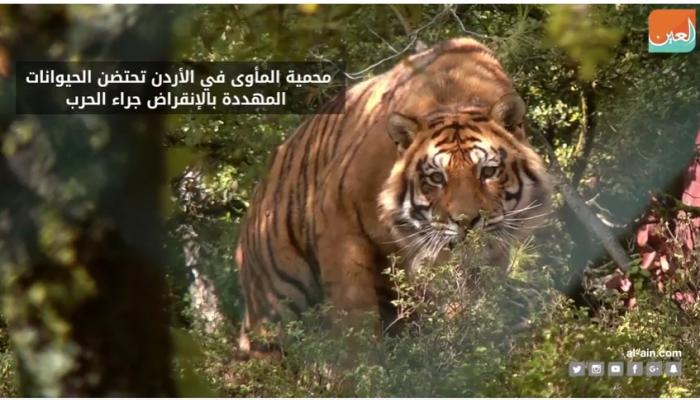 Watch the Shelter Sanctuary within the Gok Win program