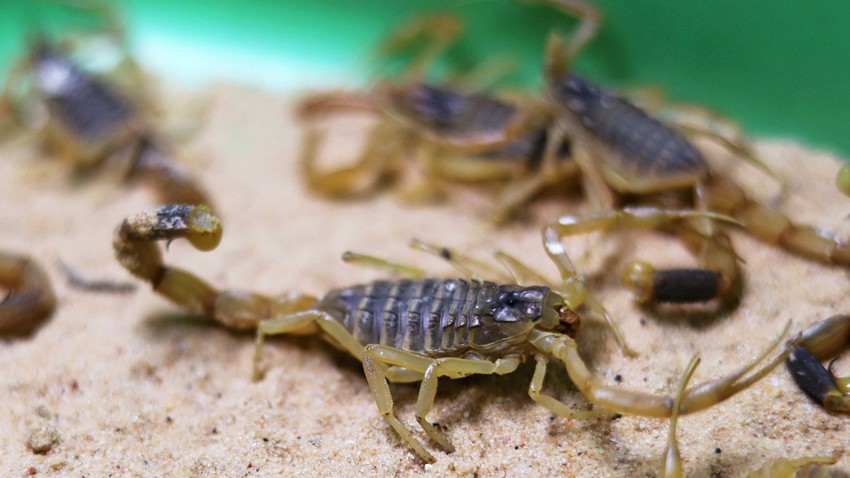 Weather of Arabia - Three people were killed in an air storm that hit Aswan Governorate, southern Egypt, while hundreds of people were stung by scorpions, after torrential rains and strong winds swept them through the city's streets and inside homes.

The number of the announced injured reached 503 people, according to the data of the Egyptian Ministry of Health.

Dr. Ehab Hanafi, Undersecretary of the Ministry of Health in Aswan, said that three citizens died due to bad weather conditions in the governorate, without providing further details.

Pictures spread on social media showed trees falling on cars and some mud houses affected by the rain.

On Friday, Aswan witnessed a dust storm, followed by thunderstorms and torrential rain, which led to the suspension of navigation in the Nile River in the governorate for several hours, and the damage of many electrical power stations, according to a post on the governorate’s Facebook page. 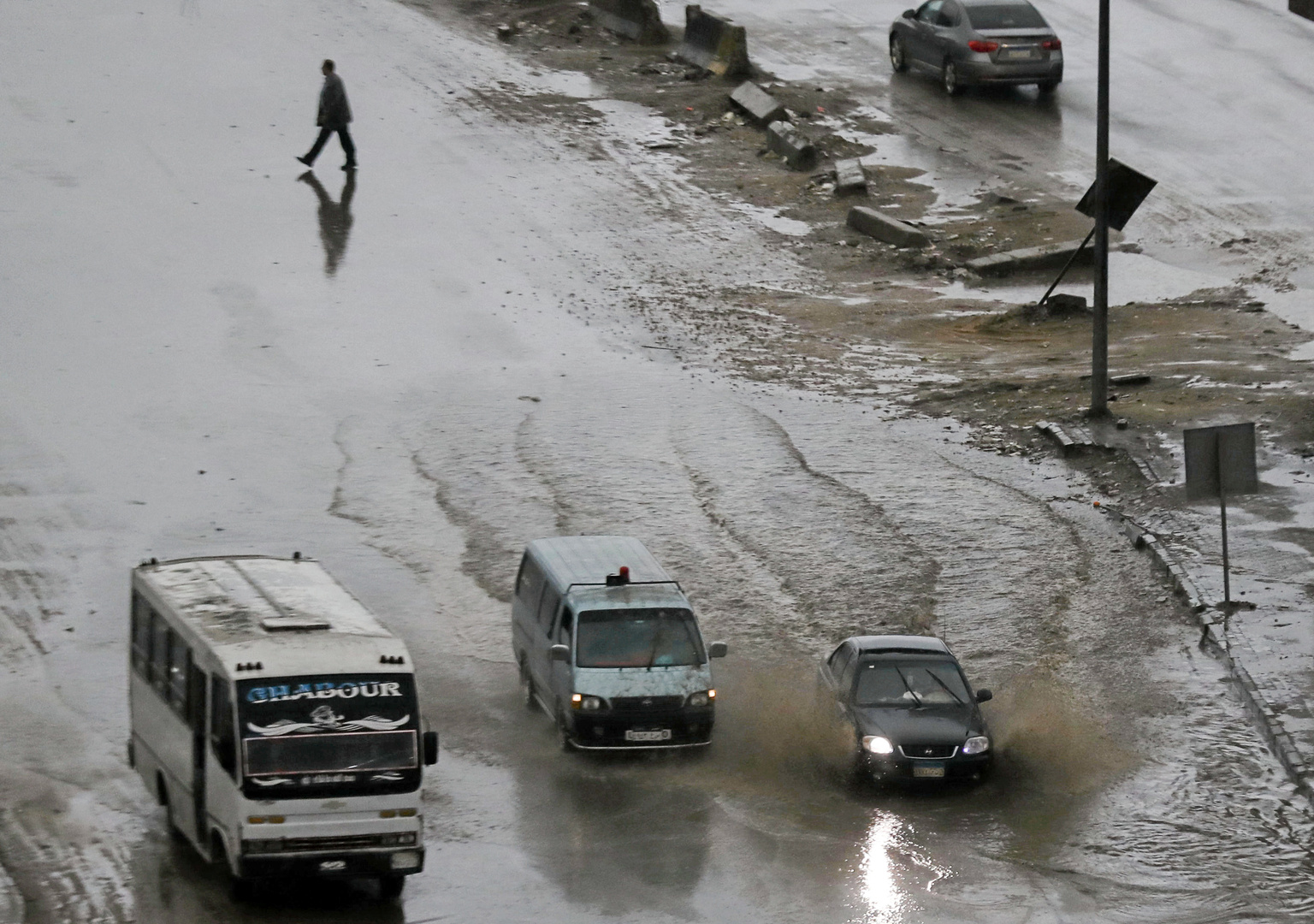 It divided the province of Aswan to the plain area surrounding the Nile River and other area mountain rises about 85 meters above sea level , and abound scorpions in the mountainous region down the rocks and sand dunes, and sometimes washed away the floods and wind scorpions and snakes from their dens in the mountains and hills surrounding the city, causing the backlash she has.

An official in the Egyptian Ministry of Health told Al-Ahram that it had provided additional doses of vaccines and antitoxins in hospitals located inside the city, and in health centers in villages around it.

The authorities issued directives to citizens not to leave their homes, and to avoid roads with trees, as the winds caused some to fall.

Several types of dangerous scorpions and snakes inhabit the mountainous and desert areas near the city, especially broad-tailed scorpions, which are one of the most deadly types of scorpions in the world.

A single sting of this type of scorpion can inject enough venom to kill an adult human in less than an hour.

Symptoms of poisoning can develop quickly from the sting of this type of scorpion to include difficulty breathing, muscle tremors, and unusual movements in the head.

Doctors tend to use anti-scorpion serums as soon as they identify the presence of the sting, and before the onset of any symptoms to avoid the escalation of the situation.