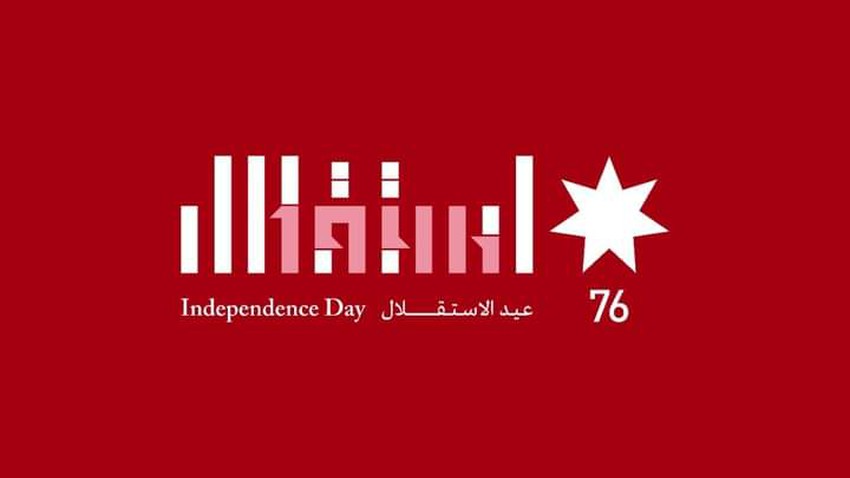 Weather of Arabia - In celebration of the 76th Independence Day of the Hashemite Kingdom of Jordan, which falls on Wednesday, corresponding to the twenty-fifth of May, Prime Minister Dr. Bishr Al-Khasawneh issued an official communication to suspend all ministries, official departments, institutions, public bodies, official universities, municipalities, municipalities and joint service councils Greater Amman, and government-owned companies start their business on Thursday, the twenty-sixth of May.

The communiqué also stipulated that the working hours would end on Wednesday, the twenty-fifth of May, at two o'clock in the afternoon, in order to allow citizens to attend the Kingdom's celebrations on this dear occasion in the various governorates of the Kingdom, which will begin at five o'clock in the evening.

Update 3:40 pm | Raised dust and dust in specific areas of the desert road