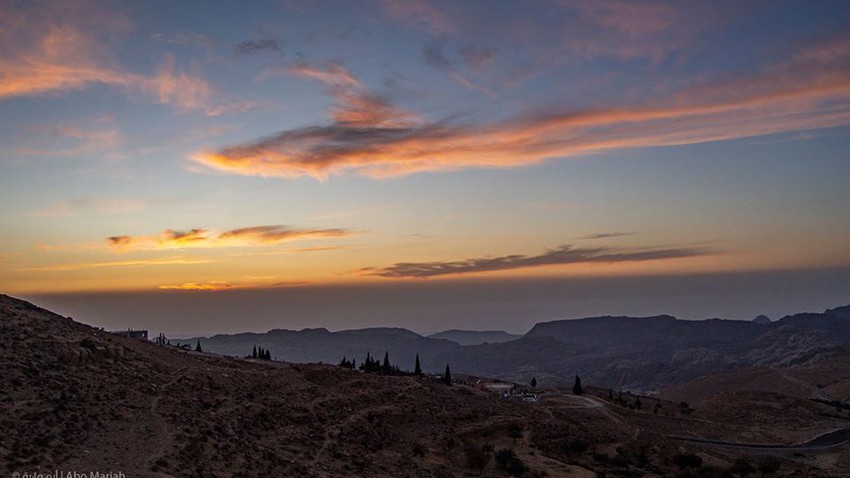 Arab Weather - Weather is expected to stabilize temporarily on Thursday, before the Kingdom is affected again by a first-class "weakest" air depression according to the Arab-weather classification of the depressions .

Where a slight rise in temperatures develops during the day on Thursday, and it will be around its normal rates to slightly higher, as the weather is generally cold in various regions with the appearance of separate quantities of clouds, and the opportunity remains for separate rain in the north of the Kingdom .

With night hours , the weather is generally cool, while temperatures are expected to drop to zero percent in parts of the Southern Badia