To save Earth from a devastating asteroid .. “NASA” launches the “DART” vehicle on an experimental mission 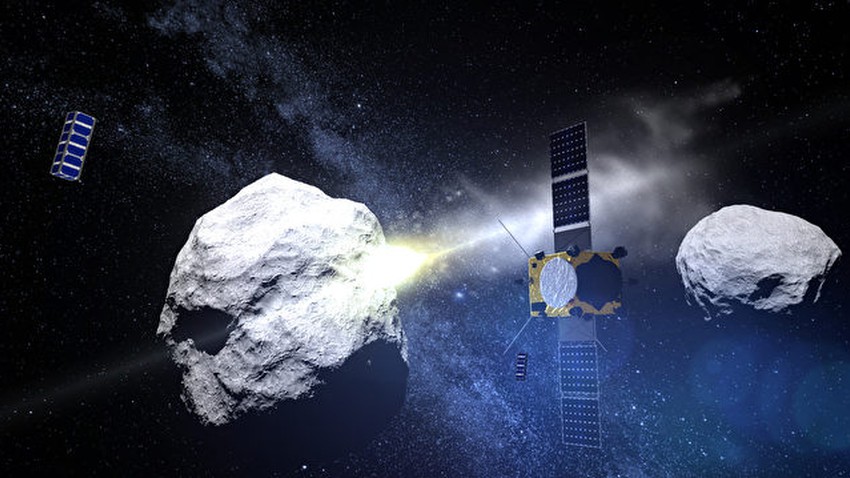 Weather of Arabia - The US space agency "NASA" launched on Wednesday night (November 24) from California, a spacecraft on an experimental mission seeking to change the course of an asteroid, in a step that establishes the first human defense system against celestial bodies that threaten the Earth.

The spacecraft "DART" (DART) was launched at (06:21 GMT Wednesday) from Vandenberg Air Force Base, about 240 kilometers northwest of Los Angeles, aboard a "Falcon 9" rocket, owned by "SpaceX".

And "NASA" published a video clip showing the launch of the rocket carrying the vehicle, and wrote with the video: "Asteroid (Dimorphos) we are coming to you."

Asteroid Dimorphos: we're coming for you!

Riding a @SpaceX Falcon 9 rocket, our #DARTMission blasted off at 1:21am EST (06:21 UTC), launching the world's first mission to test asteroid-deflecting technology. pic.twitter.com/FRj1hMyzgH

According to the "Science Alert" website, the spacecraft will head towards a pair of asteroids, one of which is a small moon called "Demorphos", and the other is an asteroid called "Dedimos", where NASA is engaged in an experimental and defensive mission, aimed at protecting the Earth from the small moon. and its asteroid.

The tiny moon is about the size of a football field, and Dart is expected to reach it in September 2022. 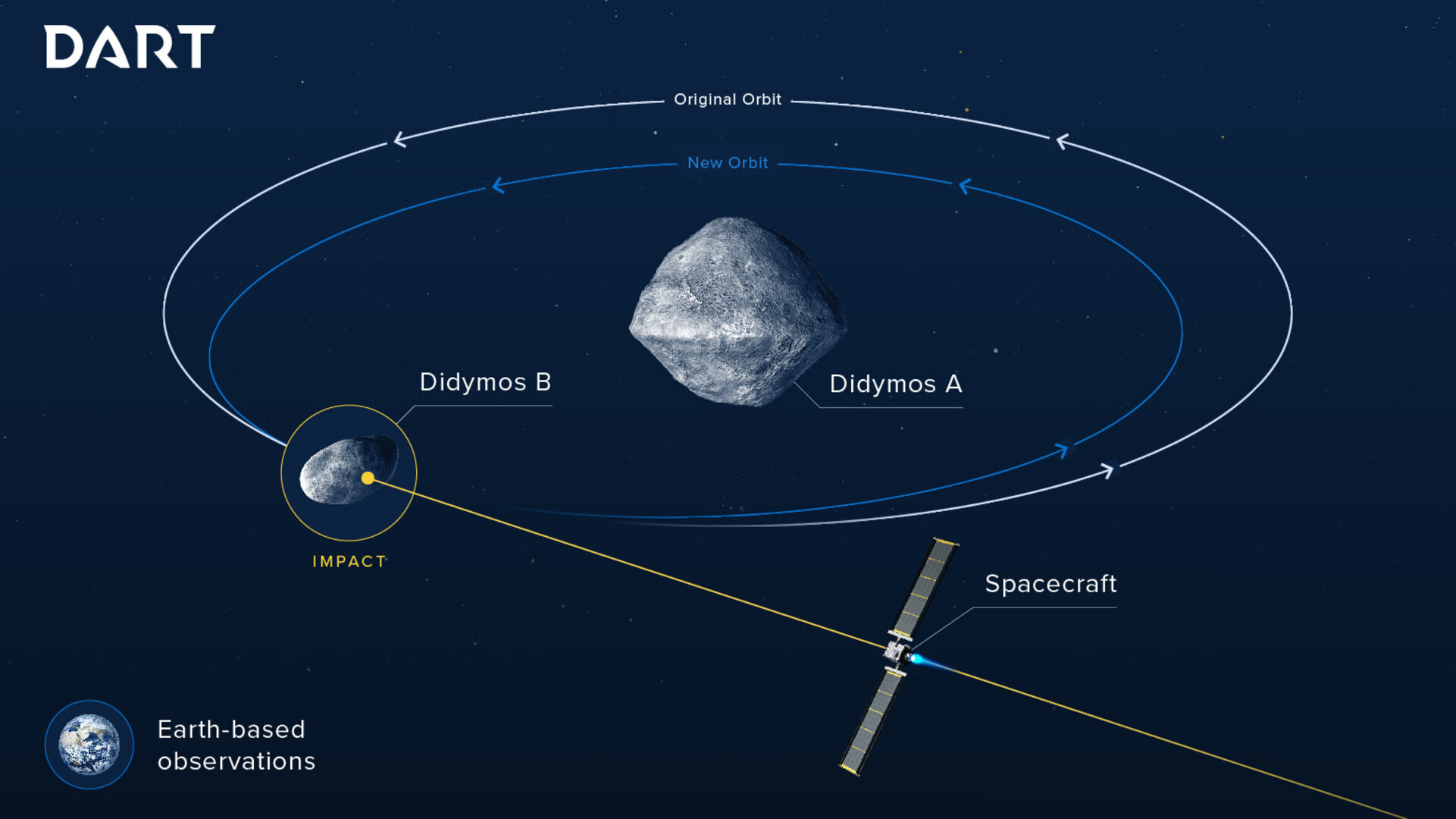 Lindley Johnson, Planetary Defense Officer, said: "This is a test. We don't want to be in a situation where an asteroid is heading towards Earth and then we have to test that kind of ability."

If the mission succeeds, DART will prove that technology can alter dangerous asteroids' paths.