tonight | Giant strawberry moon.. what is it? How can it be viewed? 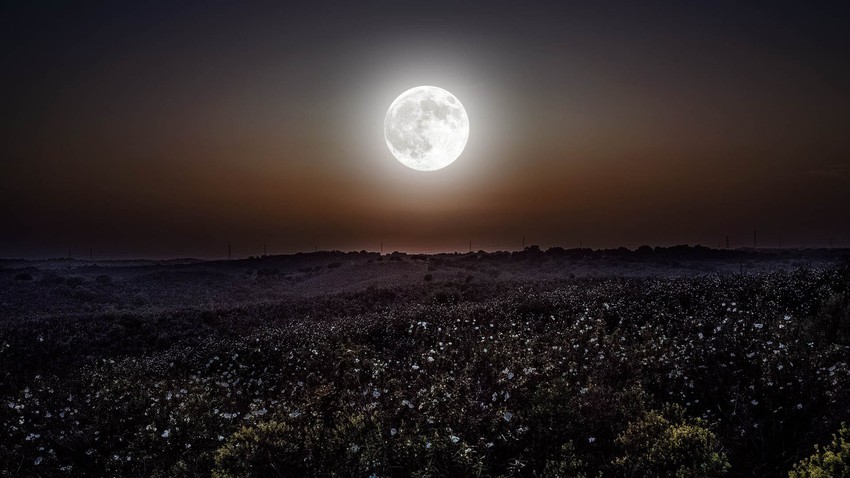 Weather of Arabia - The sight of the enlightening full moon has always had a special attraction that forces us to pay attention to it and meditate on its beauty and the greatness of God Almighty's creation, and tonight we will have the opportunity to enjoy a special view of the moon, the so-called giant strawberry moon , which adds to the beauty of the moon another attraction.

Tonight we will see the full moon in all its splendor and beauty, as the disk of the moon will be completely complete and its luminosity is 99.7%, and it will appear larger than its usual size in the so-called giant moon, and this full moon is also known to American tribes as “strawberry moon” coinciding with the strawberry harvest at this time of the year. .

How can watch the giant moon tonight?

What is a giant moon?

The moon is called the super moon when the moon is full moon and coincides with its presence at the closest point to the earth in its orbit around it, which is called perigee. Closer to the Earth than the other, the farthest point is called Apogee, and the full moon is at it a micromoon. 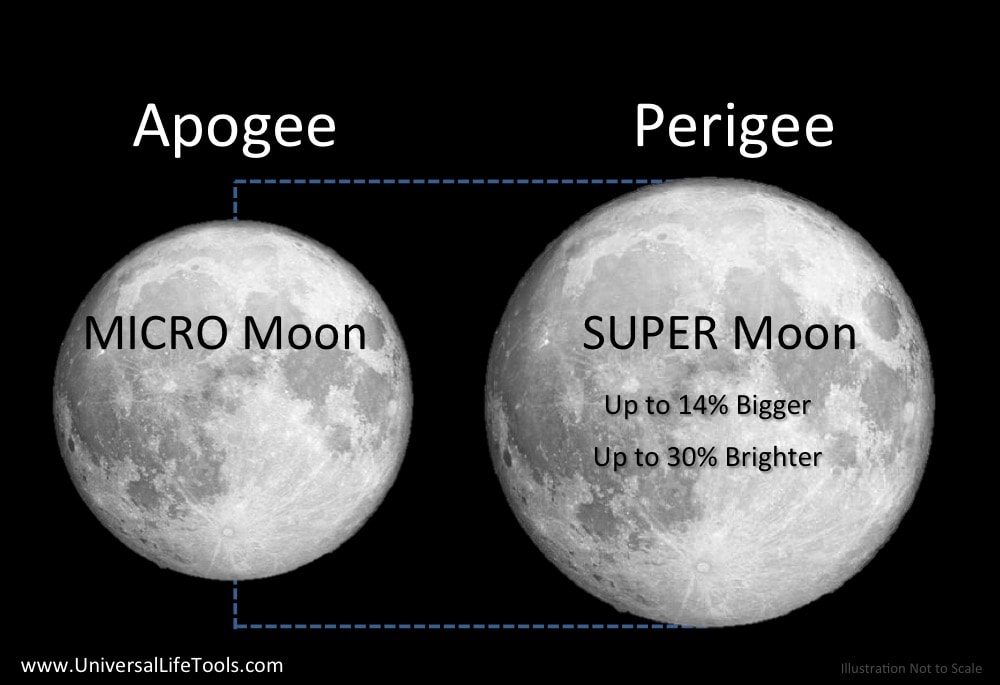 How does the moon affect life on Earth?