Total lunar eclipse..and scenes from around the world spotted the event 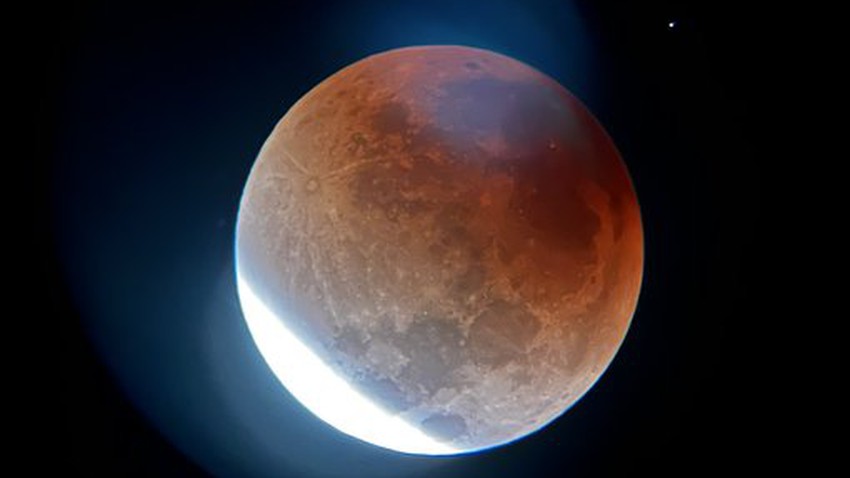 Arab weather - Yesterday night (Sunday / Monday) the earth witnessed a total eclipse of the moon, which was witnessed by the residents of the regions on the night side of the earth, in both the Americas, Africa and Europe, where the peak of the eclipse was around seven in the morning Mecca time, and therefore most Arab countries ( In the east) you were unable to view the total phase of the eclipse because the moon was already set below the horizon. 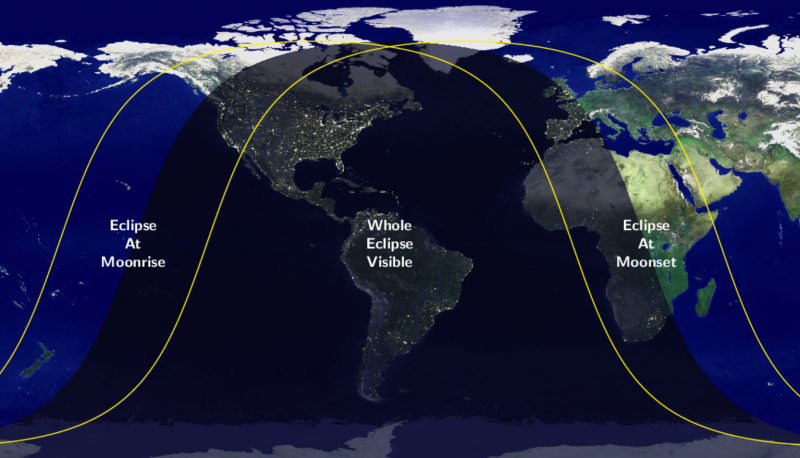 One of our night shifters managed to put together this excellent timelapse of the lunar eclipse this evening. Enjoy! #LunarEclipse #lunareclipse2022 pic.twitter.com/C1UqXG3ciI

These are scenes from around the world of the phase of the total lunar eclipse on the night of May 15-16, 2022: (Photo of the total phase of the lunar eclipse - from Canada) (Photo of the total phase of the lunar eclipse - from Turkey) 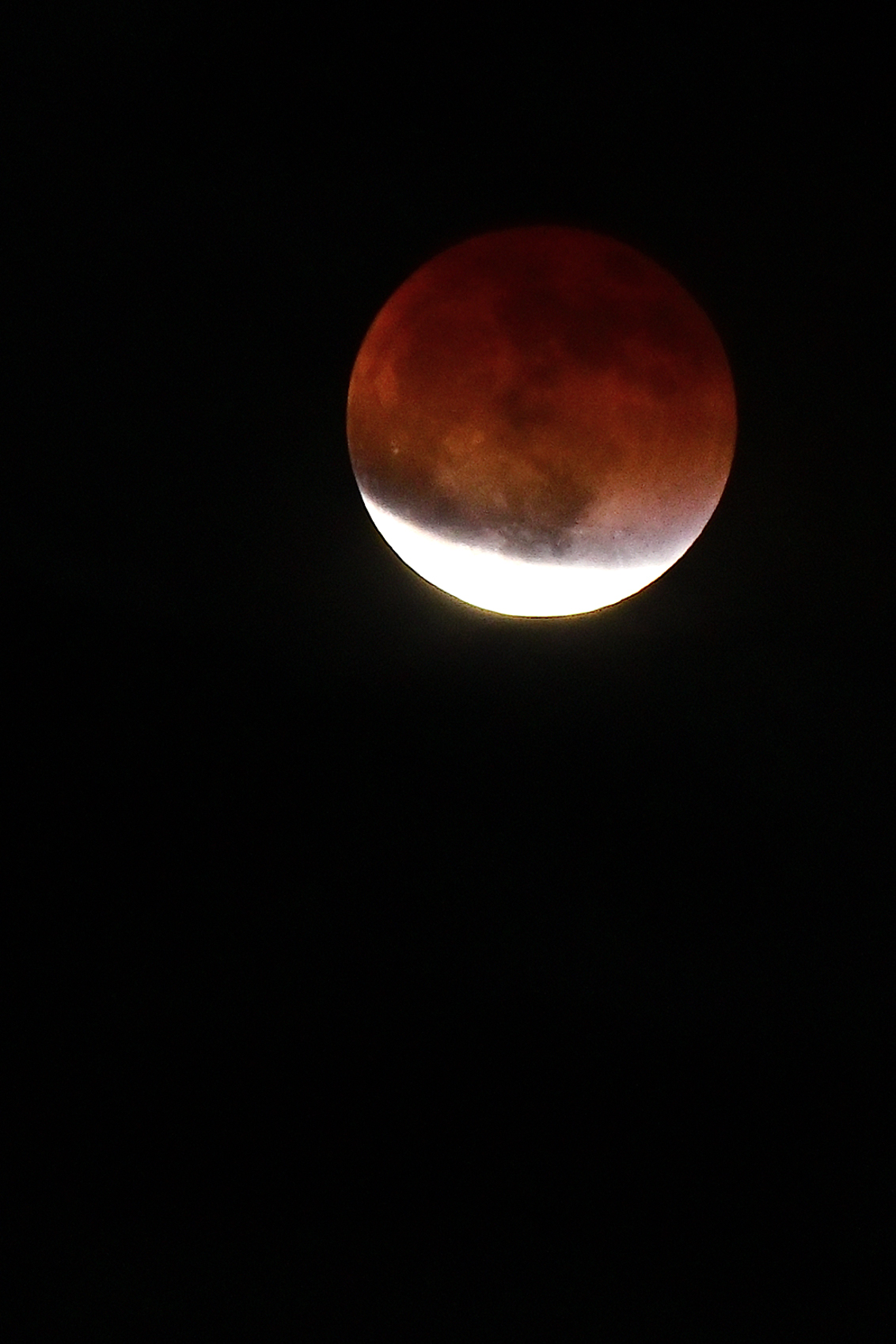 (Picture of the partial eclipse stage over Manhattan in New York City, USA) These are the phases that the moon passed through during the total eclipse, and the time of each phase is in Eastern Summer Time (EDT), i.e. 7 hours later than Makkah Al-Mukarramah time (the peak was 7:11 am Mecca time): You may also be interested in: Why does the moon appear red during a total eclipse?

You may also be interested in: Two lunar and solar eclipses that the world will witness in 2022... When will they be?

Emirates - update at 5:40 pm | Rain clouds over parts of the southeastern regions