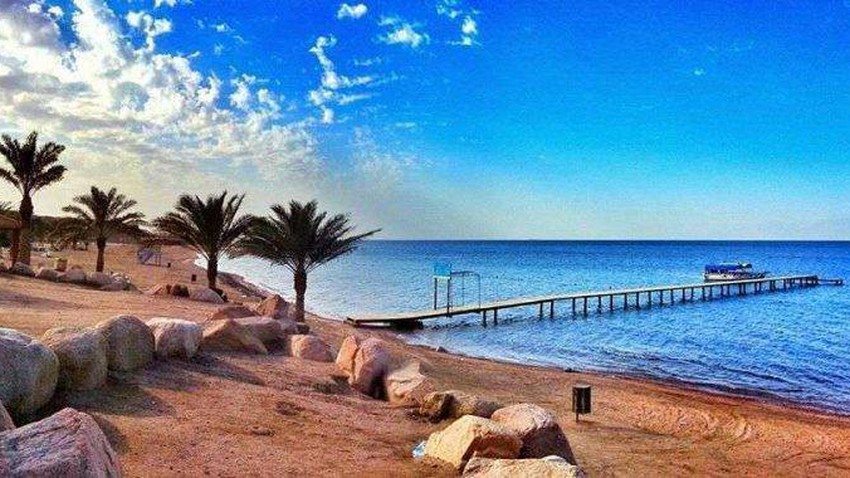 Weather of Arabia - The city of Aqaba is located in the south of Jordan at the head of the Gulf of Aqaba, which was named after its name, and it is the only sea port of Jordan. Aqaba is characterized by its view of the dark blue waters of the Red Sea, rich in picturesque coral reefs, and the diversity of marine life in it. The beaches of Aqaba are also characterized by palm trees. With its natural sandy and rocky contrast, Aqaba also includes many distinctive places.

We review below the most important tourist places in Aqaba:

Aqaba Castle or Mamluk Castle is one of the most important tourist places in Aqaba, which is located on the shore of the Gulf of Aqaba. The castle was founded in the fourteenth century during the Mamluk era, on the ruins of a former Crusader castle. Aqaba Castle was used as a stop for pilgrims heading to Mecca, and the castle had a prominent role during the First World War (1917 AD), from which the Great Arab Revolt was sparked. It also gained a special place after the film Lawrence of Arabia was filmed there, which increased its tourist importance. 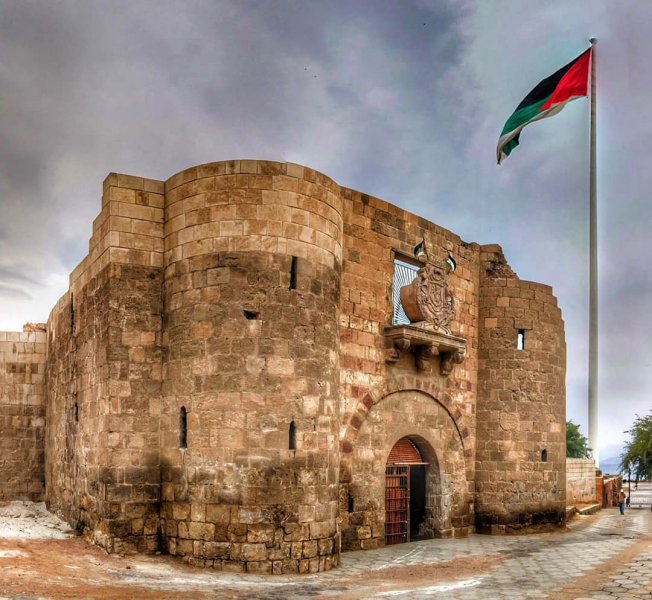 The city of Aqaba overlooks the best coastal part of the Red Sea, where there is a picturesque coral menstruation, which is not found in all the beaches of the world, and it is a main source of tourism in Jordan, and a destination for tourists from around the world, in order to go on fun diving adventures, and therefore there are many centers Diving, as well as places for training beginners. 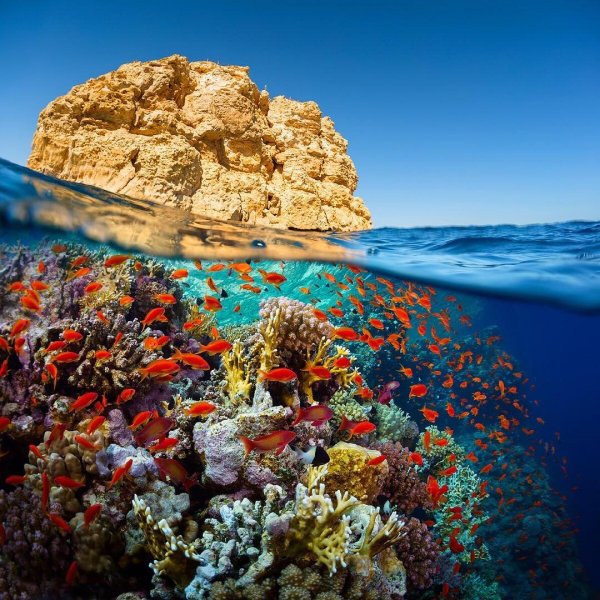 The Aqaba Observatory is located in the north of the Red Sea, and it is one of the natural features in Aqaba that gives the visitor a sense of comfort, as the observatory receives large numbers of flocks of migratory birds every year, especially from Asia, Europe, and Africa, and statistics indicate that it attracts seventy different species of Birds, which come to him during the fall. 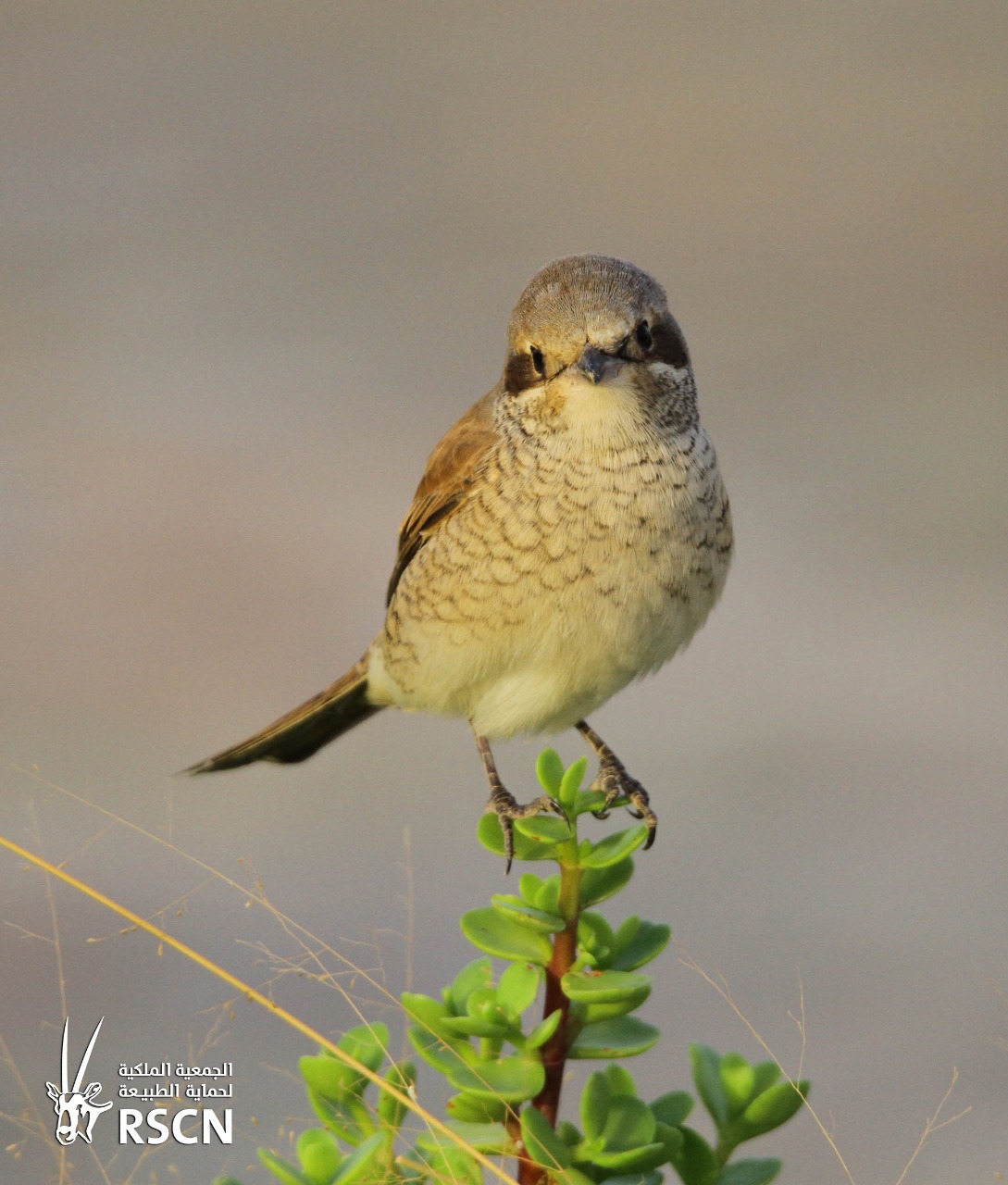 Wadi Rum is located in the Aqaba Governorate in southern Jordan, and is 70 km away from the city. The place is characterized by the magical sunset view, and tourists can camp in the place for several days to enjoy the clear sky and the air free of pollutants. 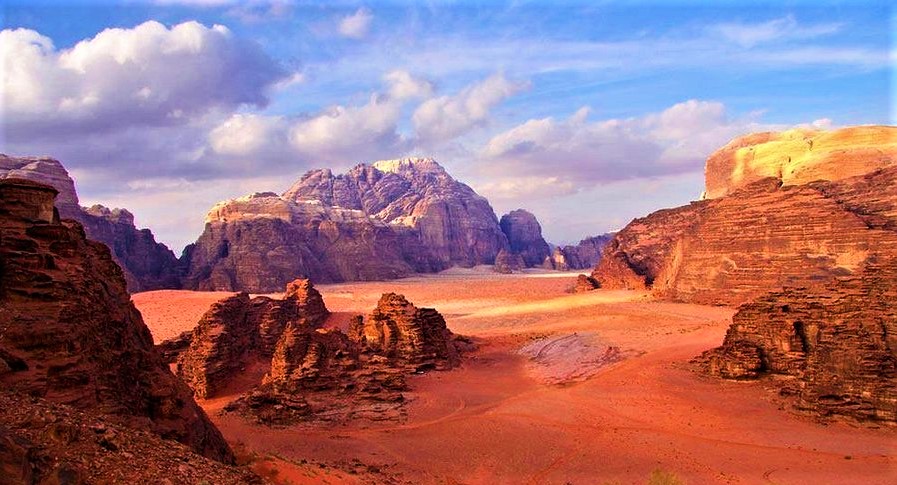 The Aqaba Museum is located near the historic Aqaba Castle, and includes many historical monuments that express the region, and the museum contains a large collection of Bronze Age antiquities that extend back to four thousand years BC, and it also contains many artifacts dating back to the seventh century. And even the twelfth, such as Fatimid coins, and Quranic writings. 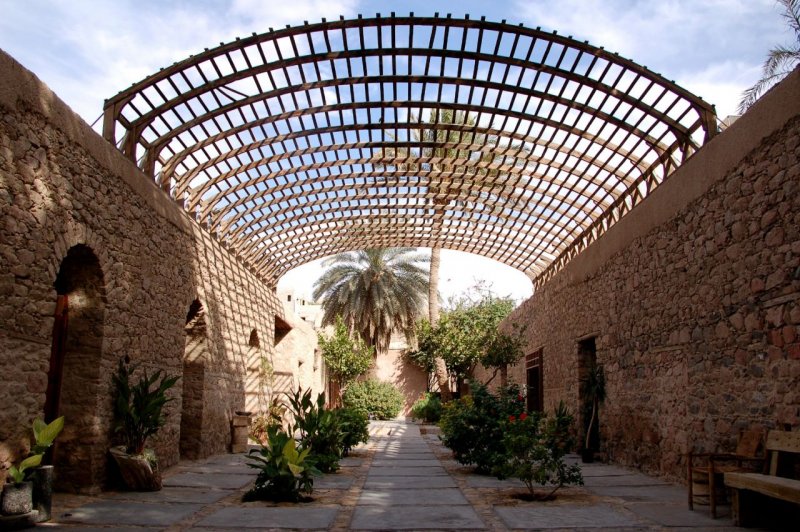 Glass bottom boat tours are one of the tourist attractions in the city of Aqaba, where you can enjoy watching the coral menstruation in the Red Sea through glass boats, and it is an alternative to diving under water, and these boats are equipped with headphones that enable you to call it marine embryos, and the tour takes It has a duration of close to an hour. 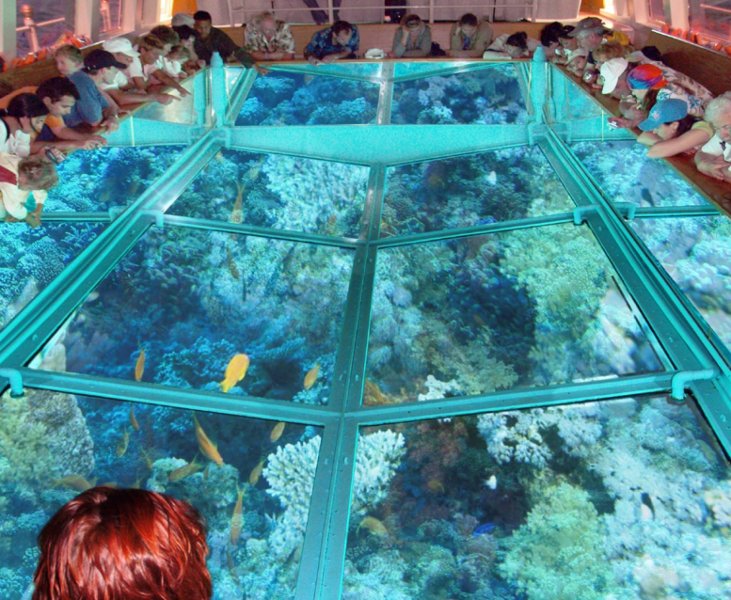