Tropical state updates in the Arabian Sea, the tropical depression affecting the Yemeni island of Socotra 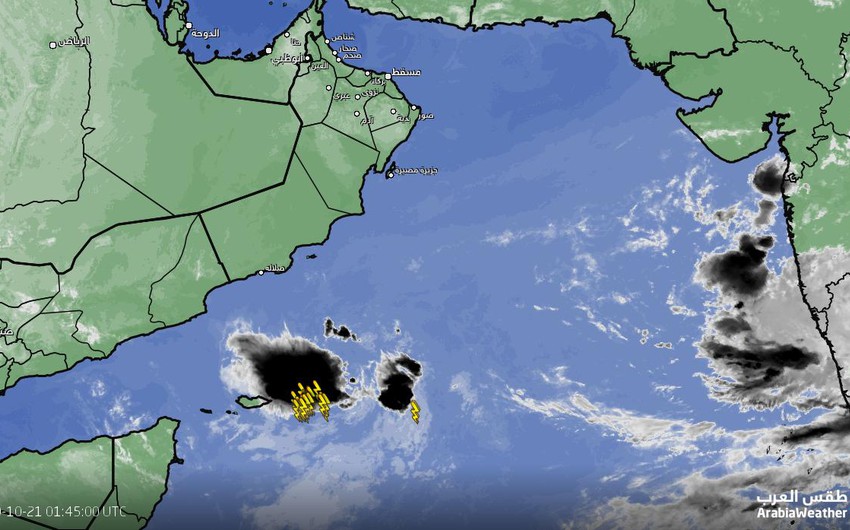 According to the latest readings, there has been an evolution in the tropical depression and clouds for cohesion, which means more rain on the island of Socotra.

Next, the coordinates of the orbital state according to the latest readings ...

Facts about the relationship of cold weather to heart attack