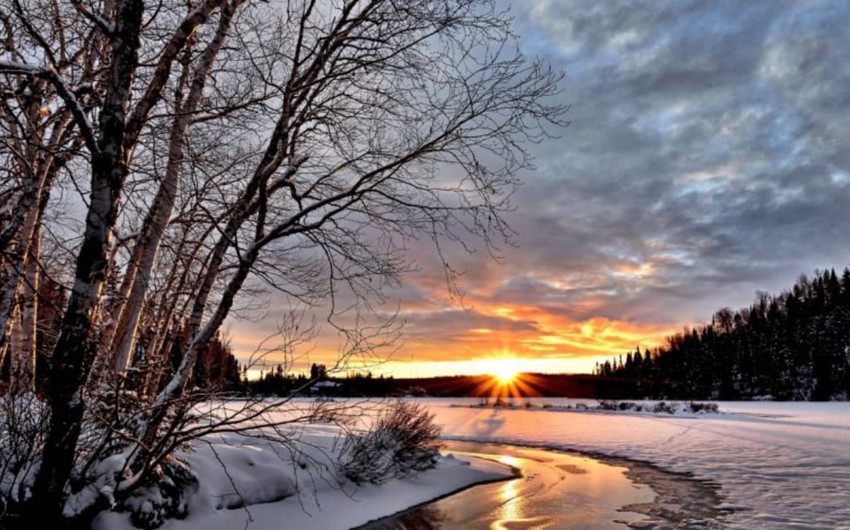 Why did weather experts create this classification?

The first reason : Facilitating the archiving process for months, as computers used to make it difficult in the past to separate the first 20 days of December from the remaining days at the end in terms of weather data, so the data-entry personnel took the winter season information starting from the first day of December / Dec.

The second reason : the weather systems begin to change on December 1, the night hours in the Arctic increase, which means a greater loss of thermal energy. This increases the coolness of the weather and the slope of the cold air masses more towards the south.

The third reason : the weather is getting colder with change, and temperatures decrease significantly.

It is noteworthy that the date of December 22 is the beginning of the astronomical winter of 2019, when it is the longest night and the shortest day in the northern hemisphere.