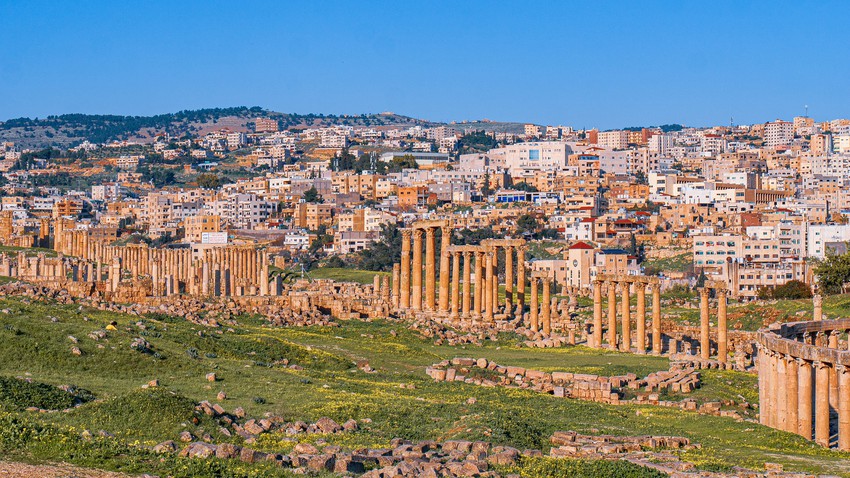 Arab weather - Jordan's cities live on the reality of summer and temperate weather, so that temperatures are recorded in the twentieth century in most regions, as a result of the continuous rush of moist sea currents originating from the Mediterranean with temperatures below normal rates towards Jordan.

This weather is expected to continue on Tuesday, with mild summer weather prevailing in the mountainous areas, and relatively hot in the Jordan Valley, the Dead Sea and Aqaba, and temperatures below their rates for this time of the year, and the weather is often sunny, with the appearance of some scattered clouds at high altitudes, and the winds are westerly To northwesterly moderate speed, active in the afternoon may work to raise some light dust in desert areas.

During the night hours, the weather is generally nice and humid, while it tends to be cold during the late night, especially in the mountainous areas and the plains, it calls for wearing a light coat, as the humidity levels rise and some low clouds appear and light fog forms in the northern regions.

Read also | The summer heat is knocking on the doors of the region...and indications of a hot air mass rushing over the Kingdom