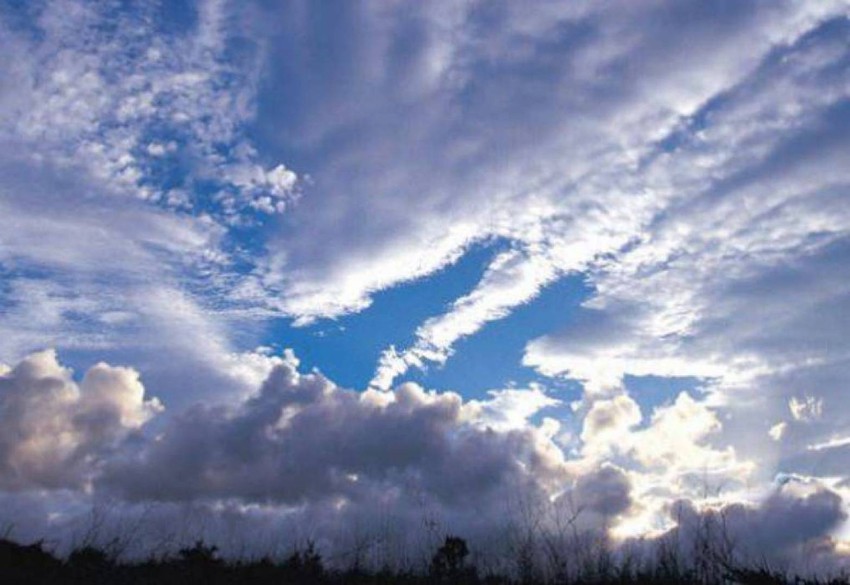 Tuesday Stable weather during the day ... and a chance for light showers at night

Arab Weather - Temperatures are expected to continue below their normal rates for this time of the year, in various regions of the Kingdom, where cold weather generally prevails in various regions with the emergence of quantities of medium and high clouds .

The wind will be southeasterly light to moderate in speed. In the afternoon, it will turn into a light directional variable direction .

With the hours of the night, the weather is generally cold, with amounts of clouds appearing at different altitudes .

There is a weak but weak opportunity for local showers of rain in parts of the north and central of the kingdom .

While light fog is expected in different regions of the mountainous highlands .