Tuesday | The Khamasini depression is accompanied by the activity of dust-inducing winds, especially in the south of the Kingdom 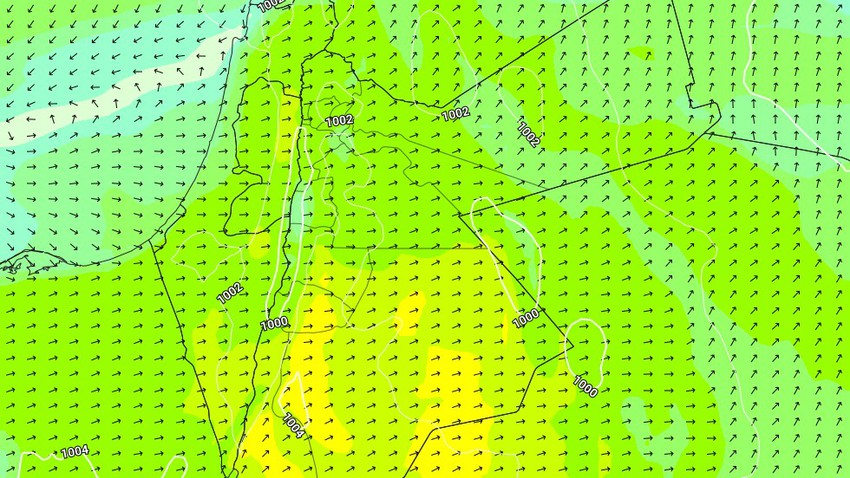 Arab weather - God willing, it is expected that the Kingdom, especially the southern regions, will be affected by the Khamaseen winds on Tuesday, so dusty weather conditions prevail in varying proportions throughout the regions of the Kingdom, and the dust is more dense and concentrated in the desert areas as a result of the intensification of surface winds that raise dust and dust.

Dust concentration will be in the southeastern regions

Dust concentrations are also high at Al Mudwara border crossing and the roads leading to and from it, in addition to Wadi Rum and its environs, which leads to a decrease in the horizontal visibility.

Therefore, the Arab Weather website advises the need to pay attention to the danger of low horizontal visibility on desert roads, and to reduce speed on roads that witness an increase in dust rates, and respiratory and eye patients are advised to close windows and take the necessary precautions to deal with dusty weather conditions.