Tuesday | The stability and persistence of the atmosphere relatively cold 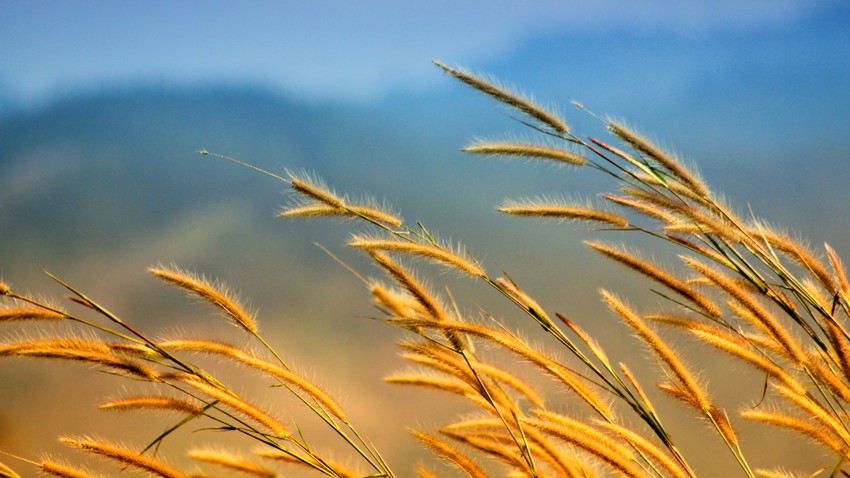 Arab Weather - The weather stabilizes on Tuesday, and remains relatively cold in general, but it tends to warm during noon hours over some areas, including the Jordan Valley and the city of Aqaba, with the appearance of some clouds at different altitudes, especially the lower ones, and the winds will be southwesterly light to moderate speed.

Cold weather at night with fog still forming in some areas

Temperatures drop at night, and the weather is cold and wet in various regions of the Kingdom, especially in the late hours of the night, and fog forms in parts of the eastern plains and the eastern desert, and the winds are variable in direction and light in speed.