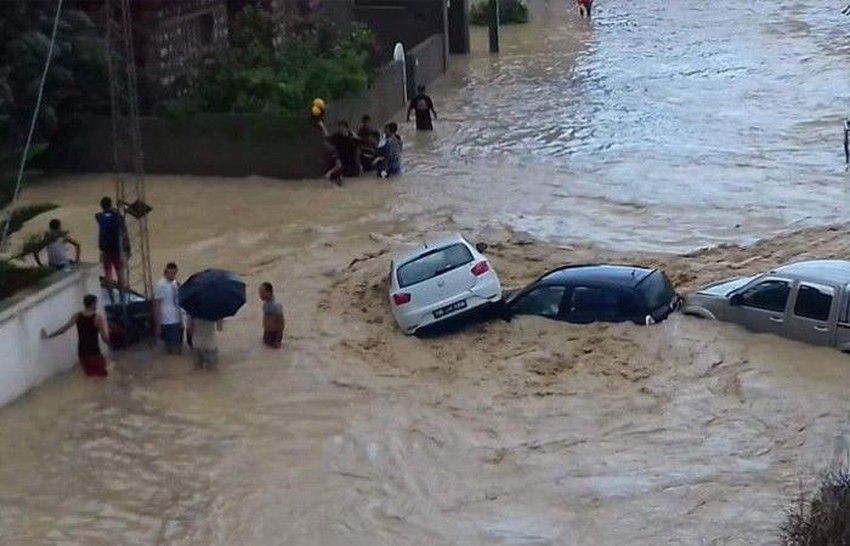 Arab Weather - The torrents that took place in several regions in the Tunisian capital "Tunis" during the past days, have caused the death of 6 people, including three children, within 6 days, according to Civil Protection spokesman Moez Tereia.

Since the fifth of September, Tunisia has been witnessing torrential rains in several regions, from "Jendouba" in the northwest of the country, to "Mahdia", the tourist area.

Two children, ages 4 and 10, were killed in the coastal city of Monastir, and another, also 4 years old, in "Jendouba", according to Tunisian media.

The other three victims are a taxi driver and another driver in Sidi Bouzid, and thirty in Mahdia, according to Moez Tereia.

And after heavy rains on Thursday, the torrential level reached one meter in several neighborhoods of the capital, which caused damage to homes, stalls and even hospitals.

Torrential torrents drowning in neighborhoods in the Algerian capital, "Algeria" ... Watch the video

Great earthquakes caused by a crater rubble in past centuries, known