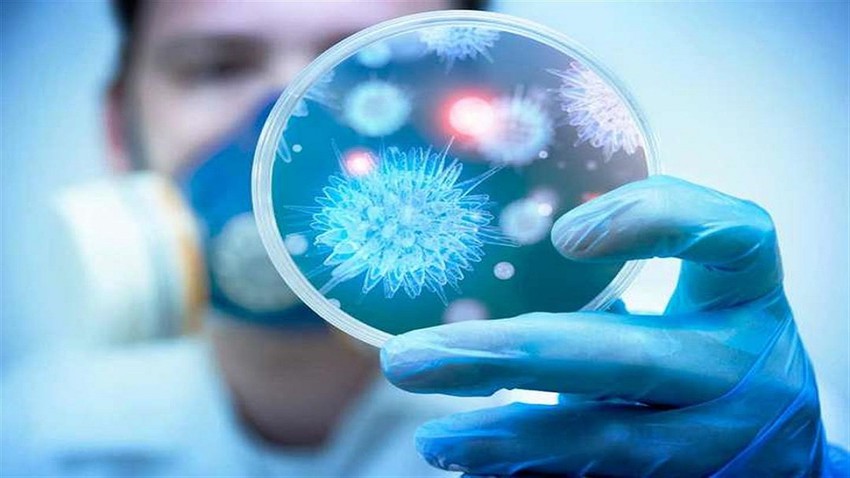 Arab Weather - The Tunisian Ministry of Health announced this afternoon, Monday, the first confirmed case of a new "Corona" virus in Tunisia,

It is a case of a 40-year-old Tunisian importer from Italy.

In the details, the Minister of Health, Abdul Latif Al-Makki, announced during a press conference this afternoon, Monday, the first confirmed case of coronavirus among an elderly in the forties of his return from Italy.

He said that the patient arrived in Tunisia on February 27 without any symptoms of the virus, noting that the virus was discovered on the 29th of the same month, while the whereabouts of the injured person were not revealed due to reservation.

The Minister of Health added that the Ministry has started examining all close contacts of the patient, and implementing appropriate quarantine measures.

Al-Makki also announced that, based on the new data, the Ministry will take several urgent measures to curb the outbreak of the Coronavirus.

Corona Virus: The European Union removes six countries, including the United States and Lebanon, from the list of safe travel

Shocking numbers | Corona deaths exceed 4.3 million cases, and this is the list of the 10 countries with the most deaths recorded

Officially... the tropical storm in the Bay of Bengal was named `Gulab`... so what does it mean?