Turkey: 5 people died and 12 are missing in Seoul, in the north of the country 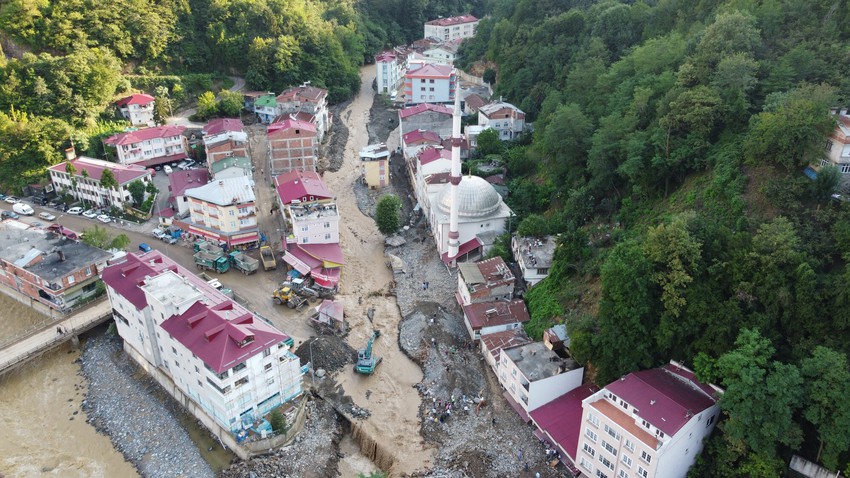 Arab Weather - 8 people died due to the torrents in the Black Sea region in the north of the country, and 10 others were missing, while search and rescue efforts are still ongoing.

The torrential rain was formed after the heavy rains, which were described as unusual, while video footage from the Gerson region in the north of the country showed the size of the torrents that the region witnessed.

It washed away debris and vehicles along the way, burialing them in the mud. Residents of the area were seen cleaning the streets, while construction equipment was used to clear the wreckage and clear the roads.

Turkish media reported that Gerson has faced the biggest disaster in recent years. As a result of heavy rain, which also caused a landslide

During the torrents, 153 stranded people were rescued, and the search for 10 people continues, while 17 homes were destroyed.