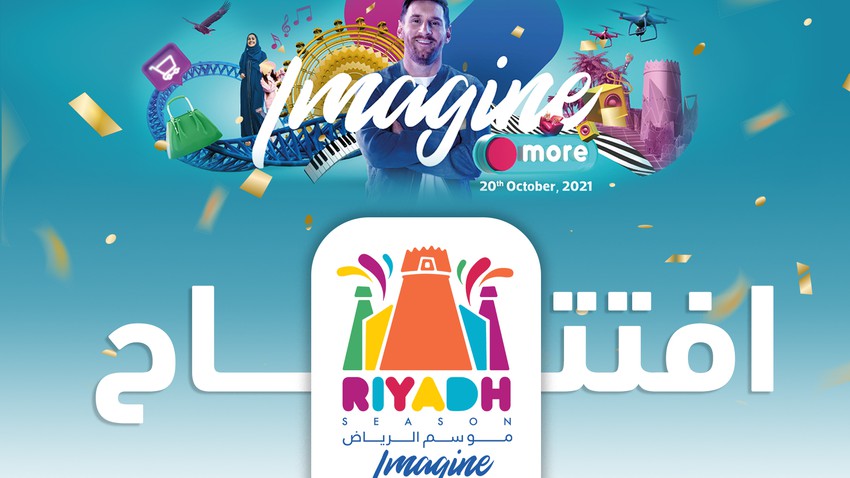 Weather of Arabia - The Chairman of the Board of Directors of the General Authority for Entertainment, Counselor Turki Al-Sheikh, published; The traffic plan to reach the Riyadh season march area, and the designated parking spots.

The season’s activities begin this year with a parade, the first of its kind on the regional level, with more than 1,500 performers in costumes, 2,760 drones, in addition to performances dedicated to the Samaritan dance, in an atmosphere that reflects the great demand for the Riyadh season and the increasing demand for its activities. .