Two lunar and solar eclipses that the world will witness in 2022... When will they be? 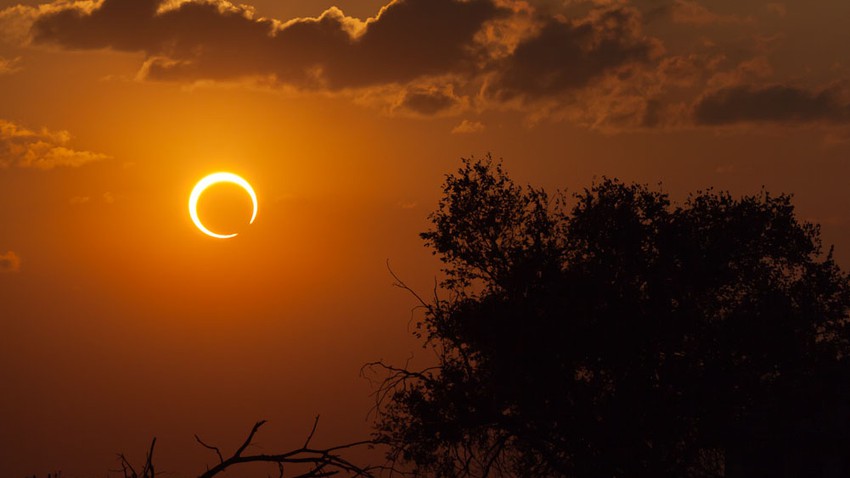 On Saturday, April 30, 2022, the Earth will witness a partial solar eclipse. This partial solar eclipse can be seen from southern and southwestern South America (parts of Argentina and Chile), parts of Antarctica, and over part of the Pacific and Atlantic oceans. It will not be visible from the Arab world, but we can watch the celestial event through the live broadcast cameras that transmit the event from those areas. 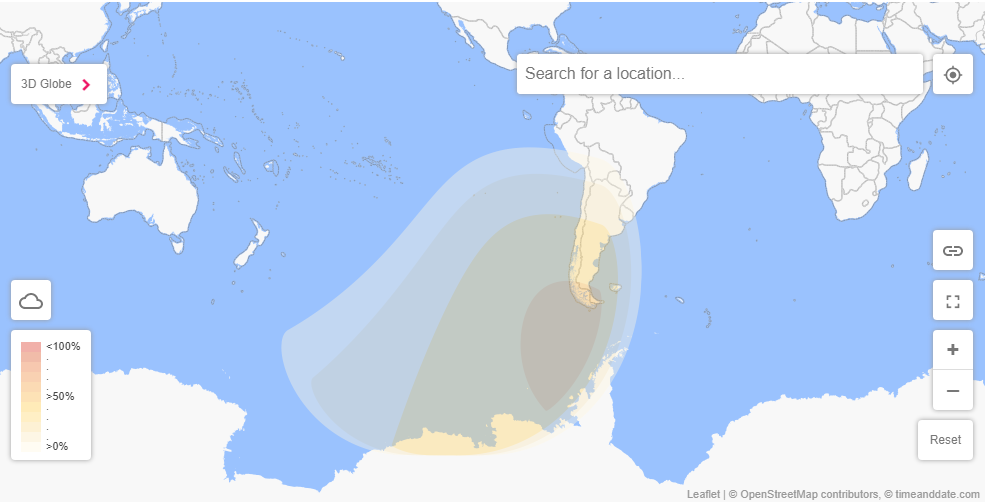 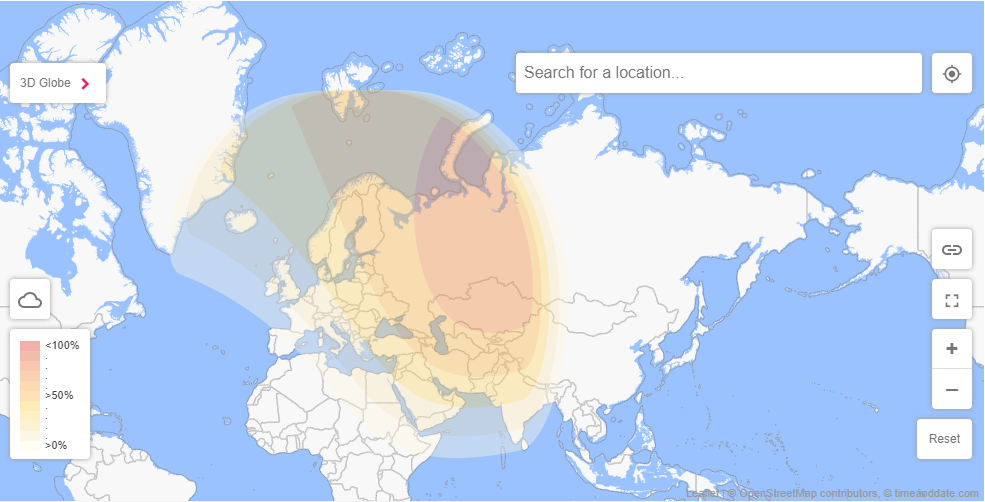 The Arab countries that will witness a partial solar eclipse on October 25: 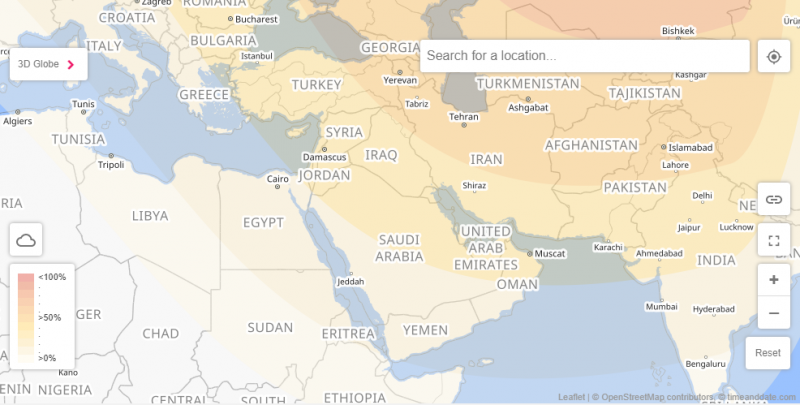 Read also: How does a solar eclipse happen? What is the difference between an annular eclipse and a total or partial eclipse?

The total phase of this lunar eclipse will not be visible in most Arab countries, but the eclipse can be observed in the form of a penumbral phase or an incomplete eclipse, so that the moon passes in the semi-shadow of the Earth, and the light of the moon only weakens. 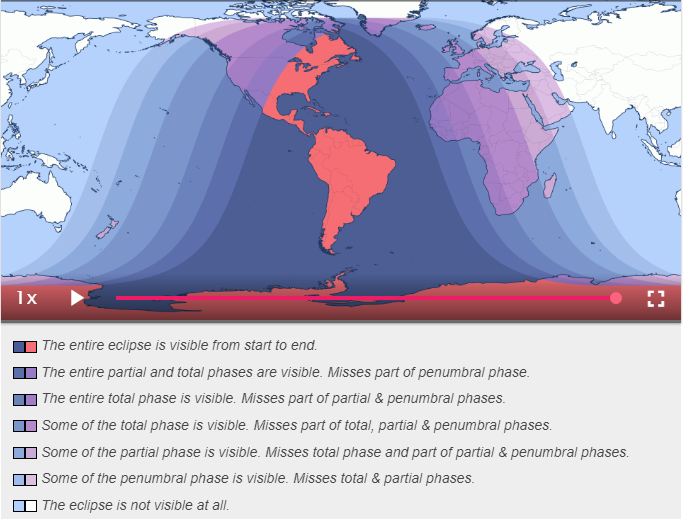 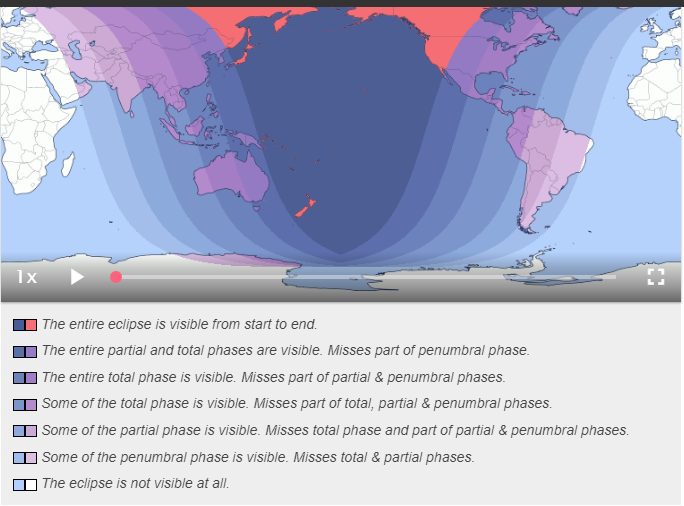 The eclipse can be observed in parts of the Arab countries in the form of a semi-lunar eclipse or an incomplete eclipse, so that the moon passes in the semi-shadow of the earth, and the light of the moon only weakens. 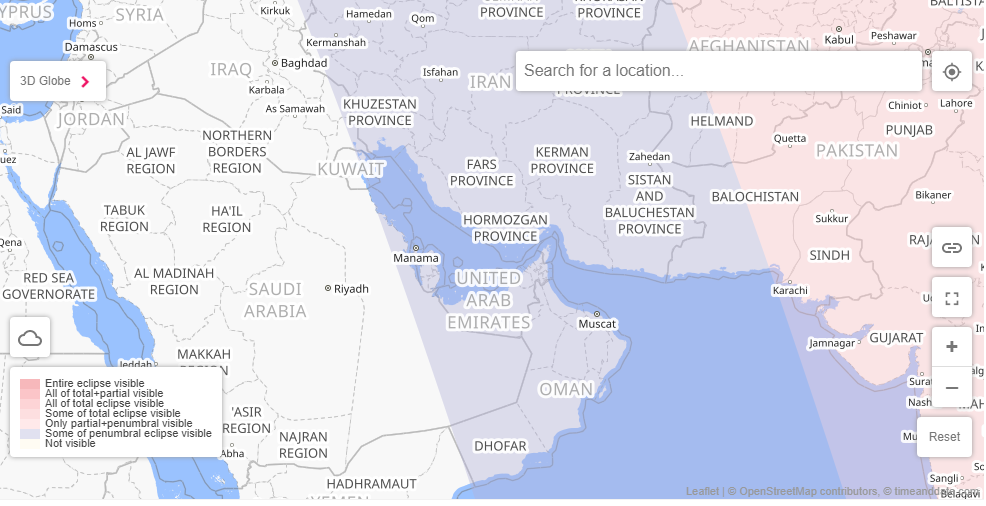 Read also: The only total solar eclipse of 2021

Read also: Until the end of the year 2030 .. Three solar eclipses await Saudi Arabia, one of which is historical for Jeddah and the southwest of the Kingdom