Update 11:00 am | Dense waves of dust began to form in Saudi Arabia and Kuwait, and this is what we expect for the coming hours 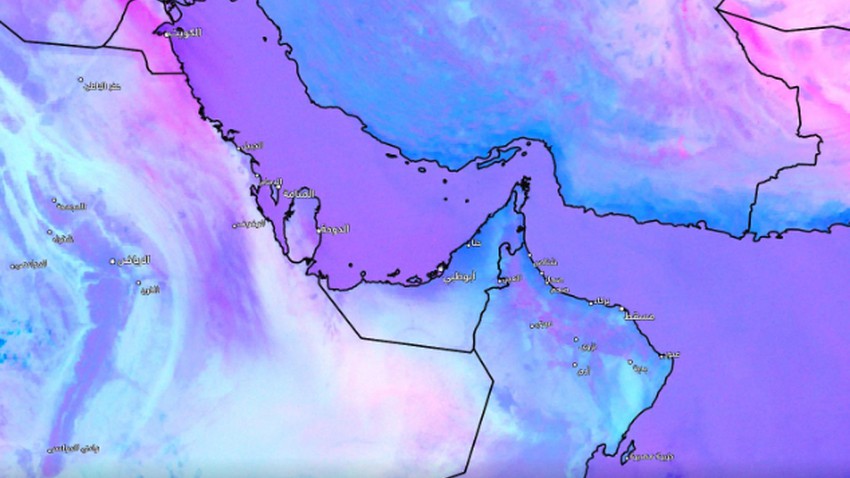 Arab Weather - Sinan Khalaf - The latest satellite images we have received in the Arab weather show the formation of waves of dense dust in the southern parts of Iraq, in addition to the general areas of Kuwait and the eastern parts of the Kingdom of Saudi Arabia. 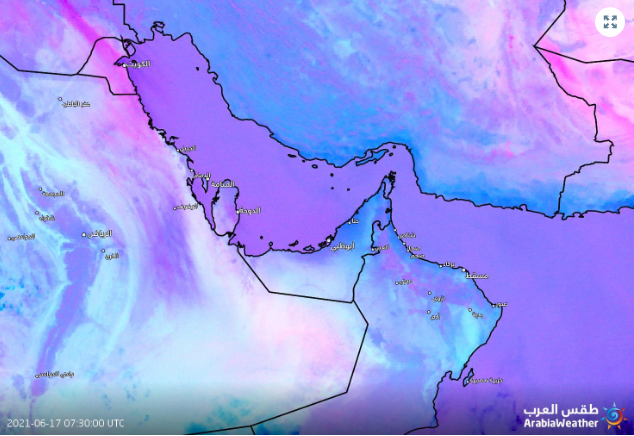 Many of these areas are now witnessing a significant decrease in the range of horizontal visibility, amid expectations of an increase in the intensity of the dusty atmosphere in general during the coming hours.

See also: A significant decline is expected in the impact of strong winds and dust waves from the Kingdom, starting from Saturday, from here