Update 7:00 | Showers of rain are witnessing in the northern region, and it will expand in the coming hours 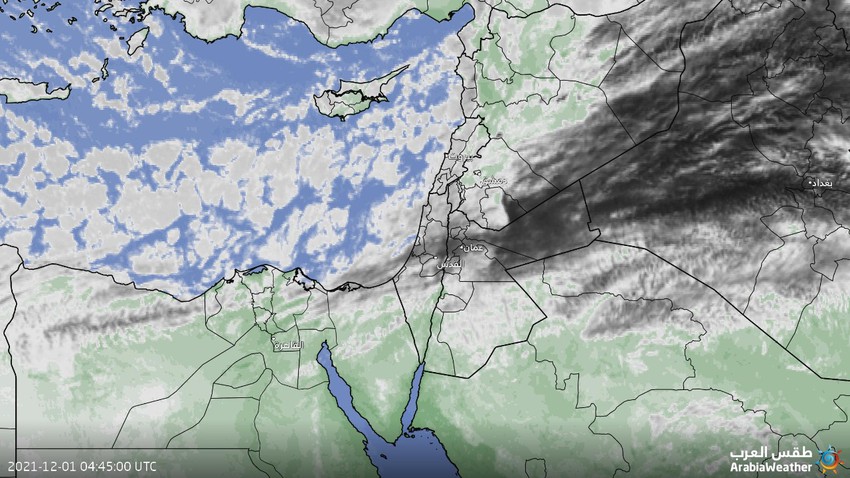 Arab weather - Rain began to fall in the northern region with the dawn and morning hours of this Wednesday, as parts of Irbid and Ajloun are witnessing light and medium-intensity rain, and it is expected that it will gradually extend to the areas of Jerash and Ramtha, and then later the chances of rain include the central and southern regions of the Kingdom.

Today, Wednesday, the Kingdom is affected by an extension of an air depression accompanied by a relatively cold air mass, a significant drop in temperatures, and active winds in all regions.

Winter is a Jordanian color.. Winter terms for Jordanians

Urgent | 11,478 thousand new infections and 15 deaths were recorded with the Corona virus, and the percentage of positive tests was 22.98%

Jordan: The Water Authority declares a state of emergency and mobilizes its crews to deal with weather conditions