Update at 11:00 at night | Snows of goodness permeate the heights of southern Tabuk and more tonight 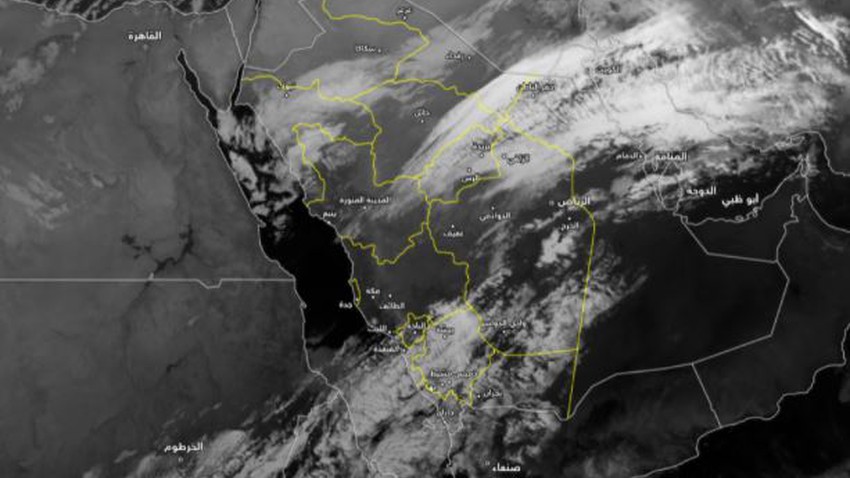 Arab weather - Good snows have permeated many of the southern highlands of Tabuk, including Al-Disah, Al-Anbiya, Al-Bayda Center and Raheeb in the Al-Hurra heights, amid heavy snowfall that accumulated in some neighborhoods of them, with a clear drop in temperatures.

In the coming hours, it is expected that snow will continue to fall on the southern heights of Tabuk, with an opportunity for some snowfall to extend to parts of eastern Tabuk, God willing.

Saudi Arabia | Makkah Al-Mukarramah records the highest temperature on earth during the past 24 hours.. Details