Update at 4.15 pm: Local rain clouds affect parts of the north of the Kingdom 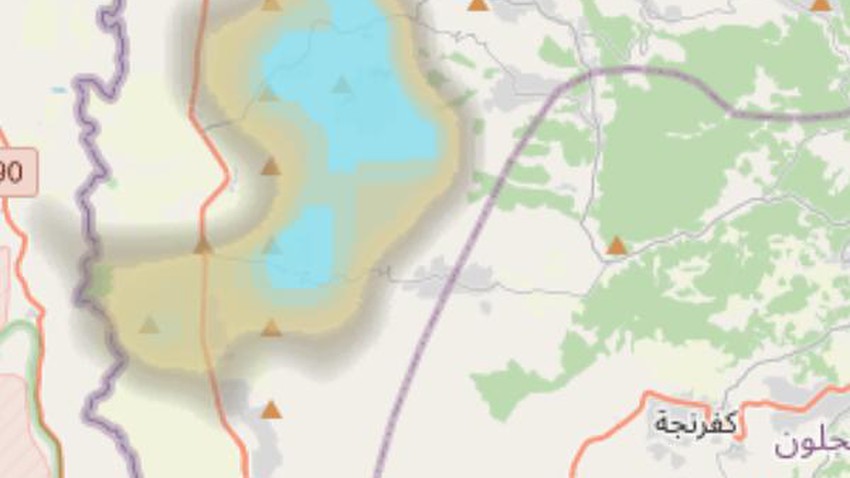 Arab Weather - The latest aerial radar images captured indicate the development of rainy local clouds to parts of the north of the Kingdom, specifically southwest of Irbid Governorate, near the northern Jordan Valley, in addition to parts of Ajloun Governorate, and it works on local showers of rain.

It is worth noting that the Kingdom is affected by humid western air currents coming from the Mediterranean, and the chance of local rainfall remains in limited parts during the next few hours.