Update on the expected depression at the end of the week 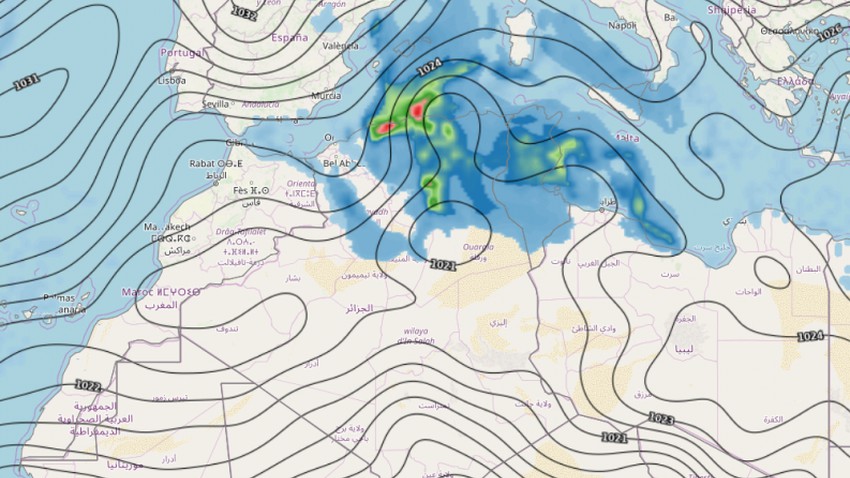 Weather of the Arabs - The output of computers received at the Weather of Arabia still indicates that Algeria is affected by the end of the week with a cold air depression, bringing rain and winter weather to many areas after a period of rain during the last period.

The expected depression is accompanied by a cold air mass that may cause some snow over the high mountain (eastern - middle - western) hills. The elevations will be discussed in our future bulletins as the time period approaches.

The air turbulence accompanying the depression is considered weak and moderately active, and its effects begin from Wednesday on the eastern regions before moving west towards the central and western regions on Thursday and Friday.