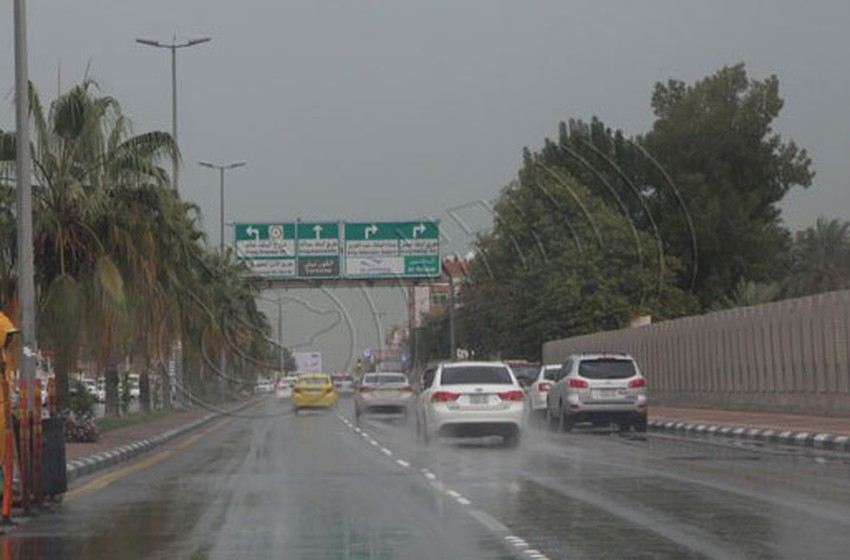 Update the state of air instability on the Kingdom on Thursday

Arab Weather - Indications are still indicating a situation of air instability in the eastern region of Saudi Arabia as of Thursday, but the situation has declined in addition to the central region and Riyadh, while remaining very severe overall.

Weather instability starts from Wednesday night / Thursday hours, starting from the Northeastern coast, specifically from Byblos. Clouds and thunderstorms later move towards Dammam and Khobar with the hours of dawn and Thursday morning.

Also, light rain showers in and around the capital Riyadh during the hours of Wednesday / Thursday night are not excluded, but they are generally very light and coincide with a significant decrease in temperature.

For lovers of scales .. warm weather and stable Friday in most areas