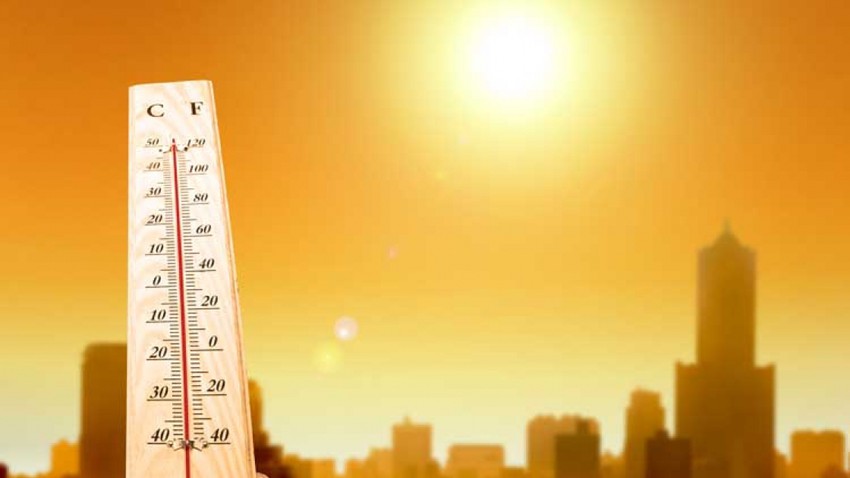 Arab Weather - For the fourth consecutive day, the monitoring stations of the Meteorological Department in the State of Kuwait continue to record very high temperatures, the highest of which was recorded by the Jahra monitoring station at noon today, Tuesday 7/6/2022 AD, reaching 53 degrees Celsius.

According to "Arab Weather", the monitoring stations in Abdali and Al-Wafra recorded temperatures exceeding 51 degrees Celsius, while they reached 50 degrees Celsius at Kuwait International Airport.

It is noteworthy that the State of Kuwait has been affected since the beginning of the week by a very hot air mass, which is expected to continue in the coming days, according to the latest updates.