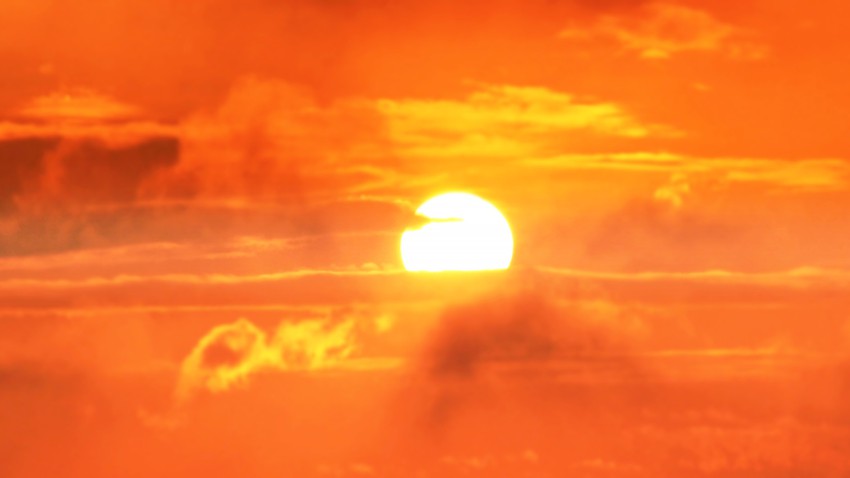 Arab weather - After the recording of the maximum temperatures for today, Wednesday, 6/9/2021, and according to what was stated in the World Meteorological Organization's global temperature index table, the Yanbu region in the Kingdom of Saudi Arabia topped the highest temperature on earth today, Wednesday, by 48 degrees Celsius. 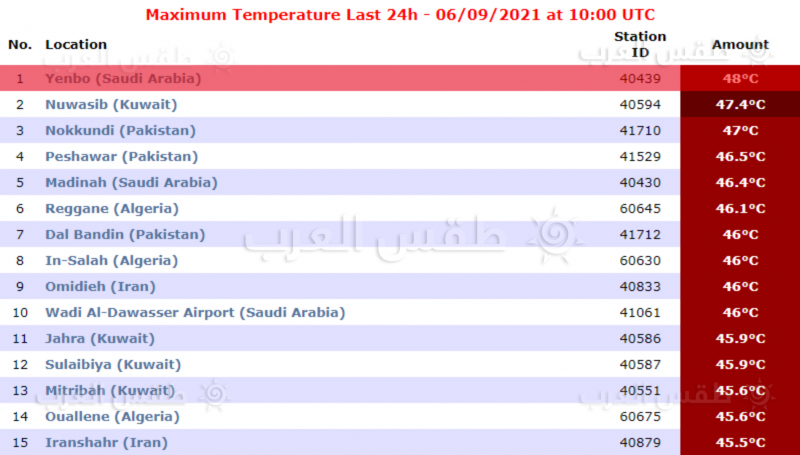 It is worth noting that all regions of the Arabian Peninsula are witnessing a very hot and exhausting atmosphere these days, and many cities and stations record high temperatures, so the Arab weather recommends the need to pay attention to direct exposure for a long time under the sun, especially during peak periods from ten in the morning until five in the afternoon and a lot of Drink cool, hydrating fluids.

After the recent changes, learn about the types of residency and entry visas to the UAE

The Prophet’s birthday holiday in the UAE on Saturday, October 8