Urgent | Oman Police announces the registration of 3 deaths so far at Al-Monsoon, including two children 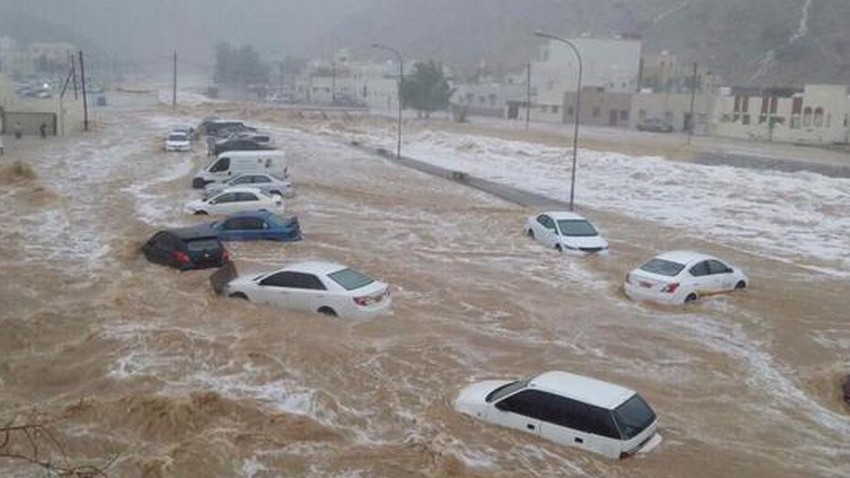 Weather of Arabia - Sinan Khalaf - Today, the Sultanate of Oman was affected by the height of the impact of the depression, which was locally called the Monsoon depression. The airport fell in high abundance, causing loss of life.

In the details, the Royal Oman Police announced that two children, a 9-year-old and a 10-year-old, drowned in the Al-Sarh neighborhood in the Wilayat of Rustaq in water gatherings. .

It also announced the registration of the death of an Asian expatriate after he was swept away in a valley in the Wilayat of Al Hamra in Al Dakhiliyah Governorate, and his body was recovered by the rescue teams of the Civil Defense and Ambulance Authority in the past hours.