Urgent || Temperatures are now touching 40 degrees Celsius in some neighborhoods of the capital, Amman 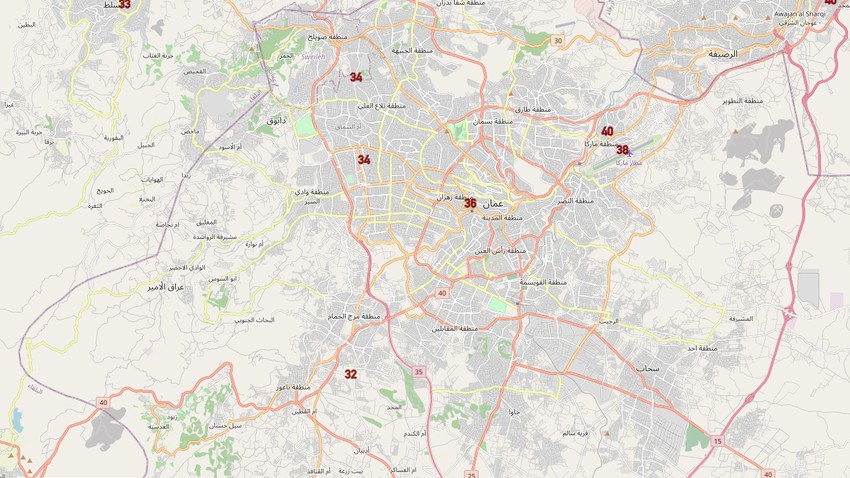 Arab Weather - In conjunction with the Kingdom being affected by the peak of the hot air mass today, Monday, which worked on a significant and significant rise in temperatures in most regions of the Kingdom, the temperature in some neighborhoods of the capital, Amman and Zarqa, now touched the 40 degree Celsius barrier. 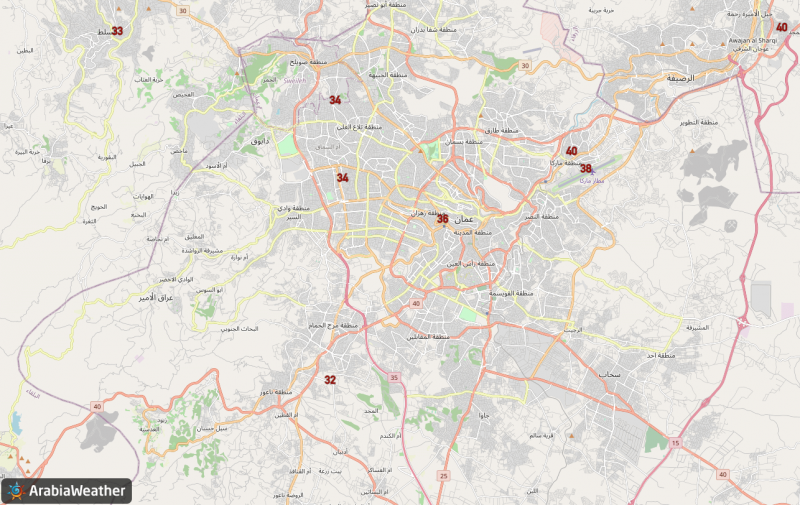