Urgent | Temperatures at Queen Alia Airport are now higher than the capital, Riyadh!! 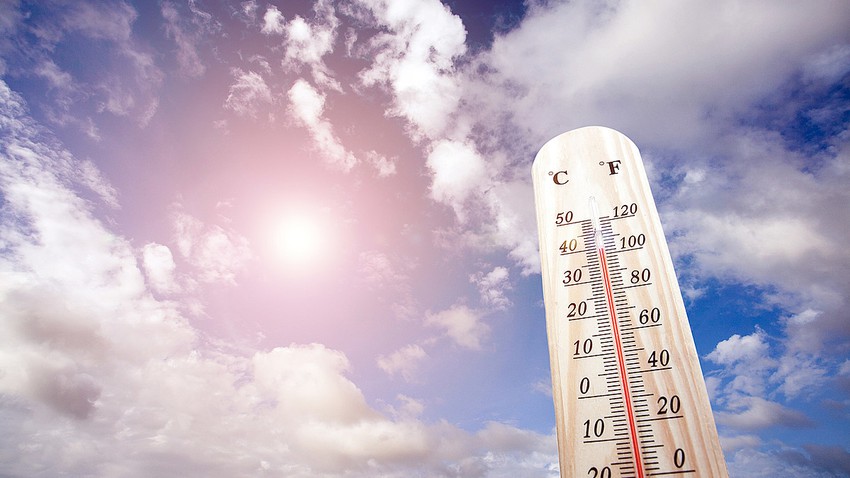 Arab weather - Saudi Arabia is affected by a rainy weather condition that led to the rush of the hot tropical mass to the northern regions, which include (Iraq and the Levant), and this hot mass led to a significant rise in temperatures and became much higher than their rates during the meantime, as temperatures touched the 40th barrier Centigrade in some neighborhoods of the capital Amman and Zarqa Governorate.

Temperatures now at Queen Alia Airport are higher than the capital, Riyadh!

These are the temperatures recorded in the capital, Amman and Zarqa Al-Ala, since the beginning of this year. 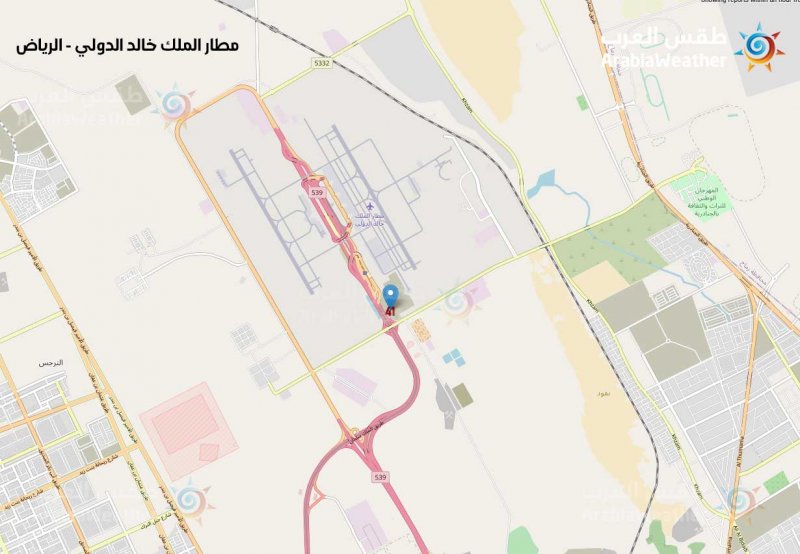 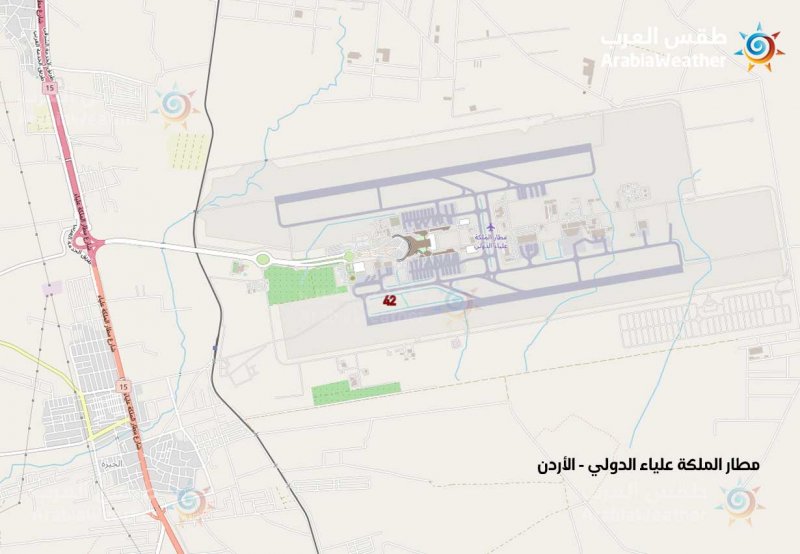 It is expected that the temperatures will return to decrease compared to the past two days, while remaining above their rates for this time of the year, so that the summer weather will become relatively hot to hot in general.