Urgent | The city of Jahra in Kuwait records the hottest temperature on earth at 51 degrees Celsius in the shade! 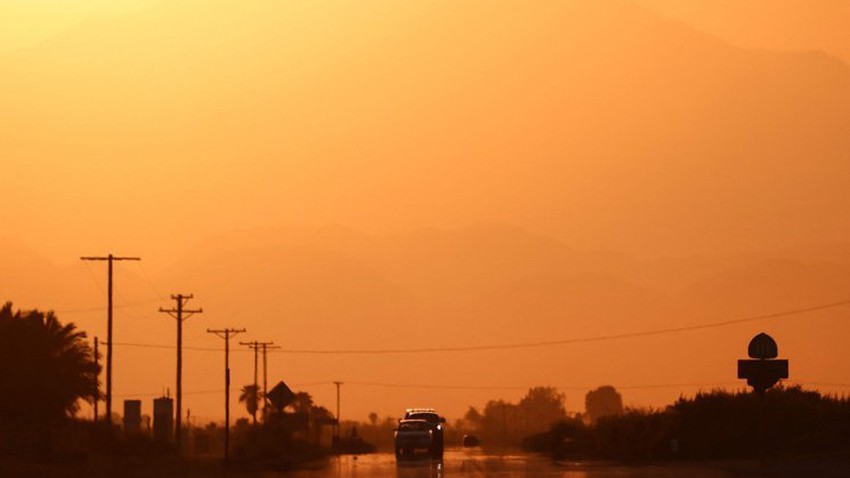 Arab Weather - Sinan Khalaf - The monitoring stations of the Meteorological Department in the State of Kuwait recorded record temperatures yesterday, Sunday 5/6/2022 AD, in Jahra city of 51 degrees Celsius in the shade!, which is the highest in the world for yesterday, Sunday.

The Abdali monitoring station recorded 50 degrees Celsius, while the temperature inside Kuwait City, Nuwaiseeb and Al-Wafra reached about 49 degrees Celsius, as well as the current one in the vicinity of the airport area.

It is noteworthy that the "Arab Regional Weather Center" had warned in advance that the eastern and northeastern parts of the Arabian Peninsula, including the State of Kuwait, were affected by a very hot air mass accompanied by temperatures exceeding 50 degrees Celsius, amid expectations that its impact would continue in the coming days.