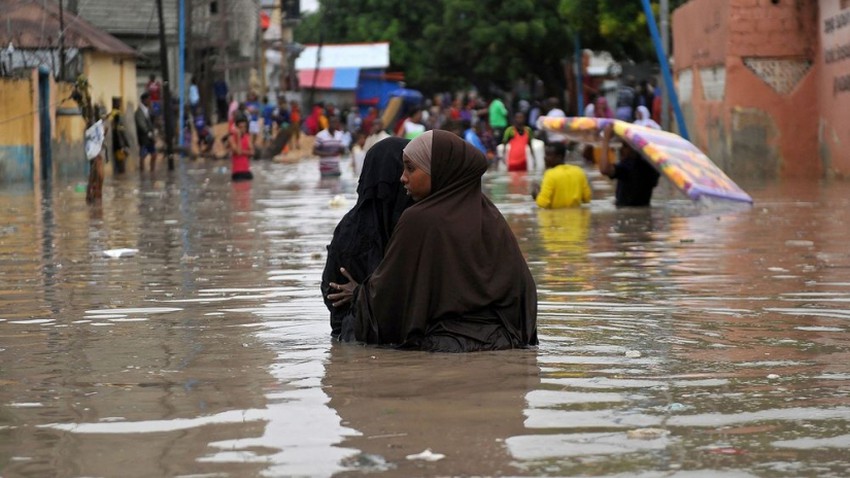 Weather of Arabia - An American intelligence report warned that climate change will lead to heightened tension around the world.

This report is the first of its kind for US intelligence to estimate the impact of climate change on national security until 2040.

The report suggested that a debate would arise among countries over how to deal with climate change, whose effects will appear stronger in the poorest countries than others, given the decline in the capabilities of those countries to adapt.

The report warned of the dangers of individual countries resorting to the use of advanced technologies in the field of geoengineering.

The report is 27 pages long and contains a look at 18 US intelligence agencies combined. It paints a picture of a world that fails to cooperate and ends up in serious conflict and turmoil.

The report anticipates the attendance of President Joe Biden at the twenty-sixth climate change summit scheduled in Scotland, which aspires to reach an international agreement.

COP26 takes place in Glasgow from 31 October to 12 November.

What the report warns

The report warned against the consequences of certain countries seeking to defend their economic interests and develop new technologies to be harnessed in this regard.

He also warned of the reluctance of some countries to cooperate in confronting climate change, in light of the dependence of more than 20 countries on fossil fuels, which represent a source of more than 50 percent of their export earnings.

The report says that "the decline in fossil fuel revenues would inflame tension in the Middle East, which is likely to be significantly affected by climate change." 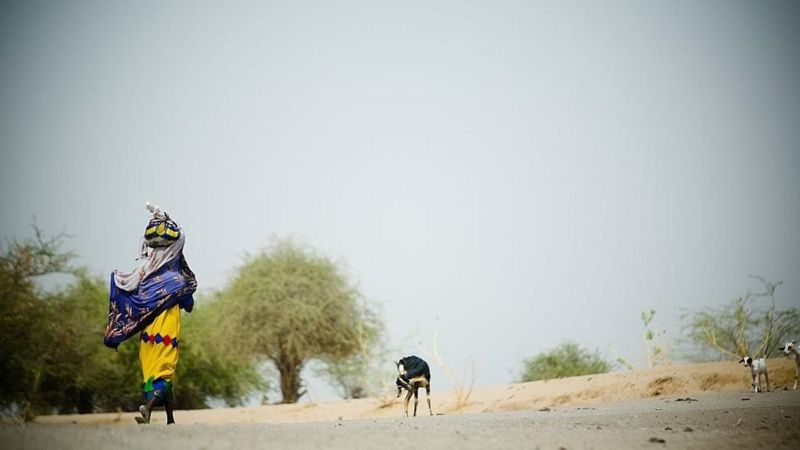 (Chad, one of the countries most affected by climate change, according to the report)

The report also warns that the effects of climate change will be felt around the world.

In its report, the US intelligence community identified eleven countries and two regional areas in which energy, food, and health security would be at risk from climate change.

The report attributes these countries are more affected than others to the fact that they are poorer and less able to adapt, leaving them prey to instability and internal conflict. Heat waves and drought will affect the provision of services such as electricity.

Five of the eleven countries are located in South and East Asia - Afghanistan, Burma, India, Pakistan and North Korea. There are four countries in Central America and the Caribbean - Guatemala, Haiti, Honduras, and Nicaragua.

That leaves Iraq and Colombia. Central Africa and states in the Pacific Ocean are also at risk.

The report believes that climate change is likely to push many people to move, warning of waves of refugees that may put pressure on the southern borders of the United States and cause a human tragedy. 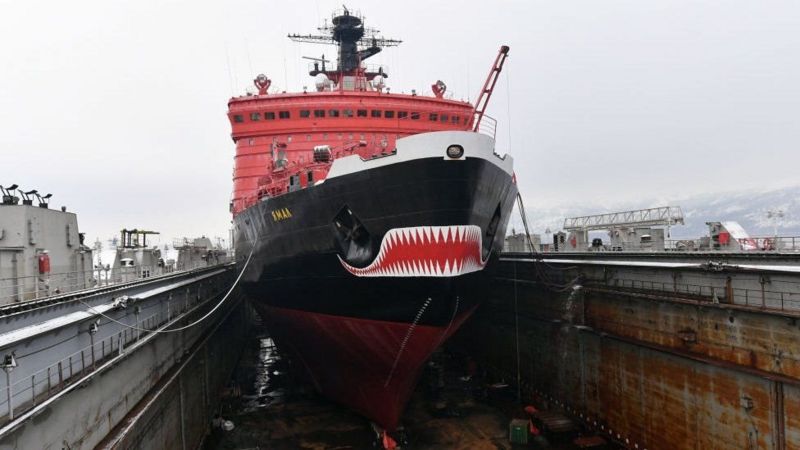 The Arctic is likely to be one of the areas affected by climate change; The melting of the ice will make that area even more hammered than before.

This, in turn, will pave the way for new cargo ships to enter and explore fisheries, but it will also open the way for miscalculation with the entry of warships.

Access to water will be problematic; Suffice it to note that 60 percent of surface water resources in the Middle East and North Africa are transboundary.

Pakistan and India have long disputed water. Problems may arise in the Mekong River Basin between China, Cambodia and Vietnam.

Another cause for concern is that certain countries are harnessing geoengineering techniques to combat climate change.

This includes, for example, sending reflective particles to the upper atmosphere, simulating the process of cooling the atmosphere caused by volcanic eruptions, or using aerosol particles suspended in the air to cool certain areas.

But a country’s use of these technologies is enough to remove the problem from its atmosphere to the atmosphere of another region, and thus antagonize the countries of that region, which will be negatively affected.

Researchers in many countries, including Australia, China, India, Russia, the United Kingdom, the United States, as well as the European Union, are looking at these technologies, but in the absence of only a few rules and regulations.

However, the report says that there are ways that may prevent this bleak fate. One of those ways is to harness advanced technologies, including the acceptable use of geoengineering. Including also the occurrence of a climate catastrophe that pushes the world to cooperate!

This US intelligence report opens eyes to major problems surrounding the way to the future. But the question remains: What will policy makers do after this warning?