Useful foods for fasting in the face of severe heat 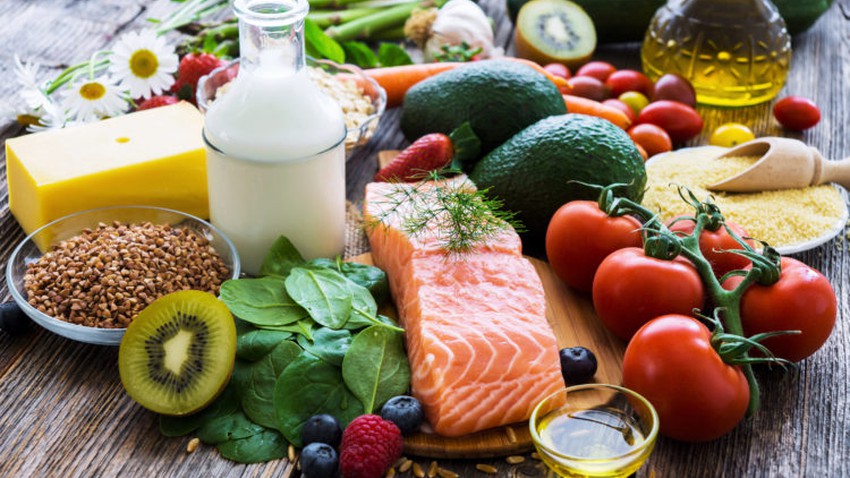 Arab Weather - In light of the great rise in temperatures that coincides with the blessed month of Ramadan, it is worthwhile for the fasting person to pay attention to the quality of food and drink that he consumes at the suhoor and Iftar tables to avoid feeling very thirsty, especially since the rate of sweating increases as the air temperature increases, and this means losing salts and water The body is in the form of sweat, so in this article we offer you some foods and drinks that help maintain body moisture and avoid dehydration or feeling very thirsty.

The best food and beverages for fasting in extreme heat

There are many foods and drinks that prevent the feeling of thirst during the day in Ramadan, and reduce the incidence of dehydration, including:

Food and beverages to be minimized

Advice: Delaying the pre-dawn suhoor shortly before dawn helps to reduce the feeling of thirst, maintain body moisture for as long as possible during fasting in hot time, and increase the body's resistance to fatigue resulting from heat and fasting, with the need to avoid direct sunlight, and not be active Physical causes a feeling of thirst, and some medications have a side effect that they cause a feeling of thirst, so it is best to arrange for them to be taken after breakfast and not at the pre-dawn meal.

5 tips to help you stop snoring while sleeping