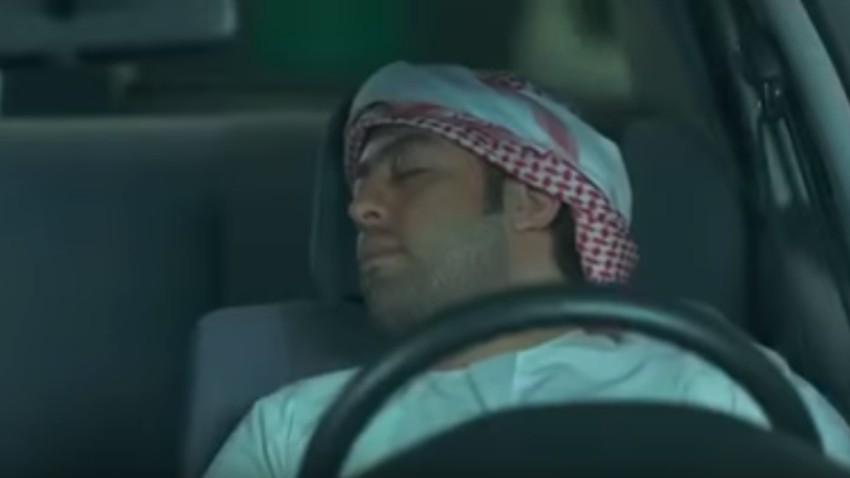 The General Command of the Civil Defense in the United Arab Emirates published a warning clip revealing the danger of sleeping inside the car with the air conditioner on , especially if it was parked in a closed place such as the garages of commercial malls and others.

This danger comes as a result of inhaling carbon monoxide, which is very active when the car air conditioner is turned on while standing, as this dangerous gas puts the sleeping or passenger into a deep sleep and then coma and then death within a period of time up to 45 minutes.

Toxicology experts at the General Department of Forensic Evidence and Criminology in Dubai Police described some people succumbing to sleeping in vehicles with all windows closed and keeping the air conditioner in operation, a slow suicide process that leads to a person suffocating and then dying within less than an hour.

Toxicologists emphasized that the same applies to modern and old vehicles, but the chances of suffocation are greater if the vehicle is old, which is due to the lack of complete fuel combustion cases due to the inefficiency of the engine and the lack of adequate ventilation, so the gas is withdrawn through the air conditioner hatch, and this in turn It leads to suffocation and death.

What increases the risk of this gas is that it has no taste, odor, or color, and it easily infiltrates with oxygen into the lungs and the alveoli that absorb it more quickly than they absorb oxygen, thus depriving tissues from obtaining the necessary amount of oxygen, which leads to poisoning and suffocation, and ranges from The severity and type of symptoms depending on the concentration of carbon monoxide inhaled.