Video | 10 clips monitor the density of fog in Jubail, Dammam and all of the Eastern Province at dawn and this morning 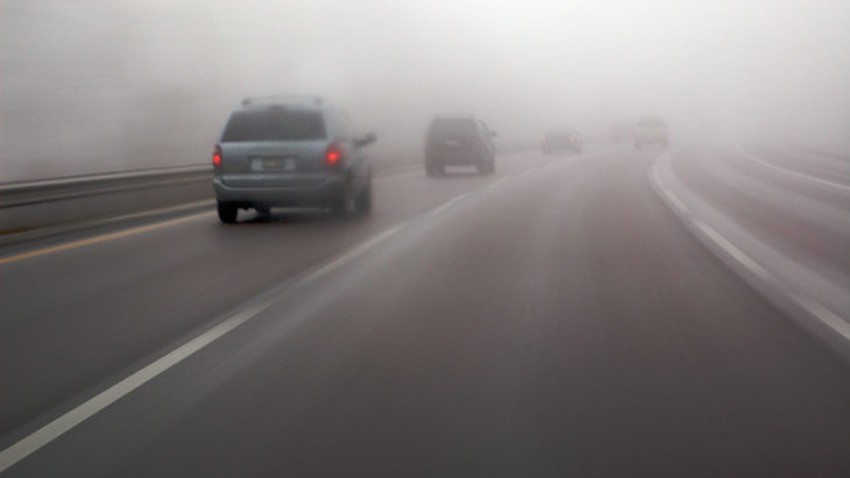 Arab weather - Sinan Khalaf - Large parts of the eastern region in the Kingdom of Saudi Arabia witnessed the formation of thick fog, which caused a significant decrease in horizontal visibility.

According to reports issued by the airports there, the level of horizontal visibility has decreased to zero in some areas, and the dense fog wave included both Dammam and Jubail.

We leave you with these scenes of the eastern fog:

Thick fog, may God cover and cover everyone pic.twitter.com/1NkkNIB9De

The most difficult and exhausting 300 kilos I cut from Kuwait to Dammam, thick fog and never cut off" pic.twitter.com/s7apBRn7AB

I arrived in Jubail, thank God, Jubail is foggy, pay attention to it pic.twitter.com/dtsvFzPB9m