Video | A dangerous deviation of a plane that was attacked by shear winds during landing, and the pilot saves the situation at the last moment 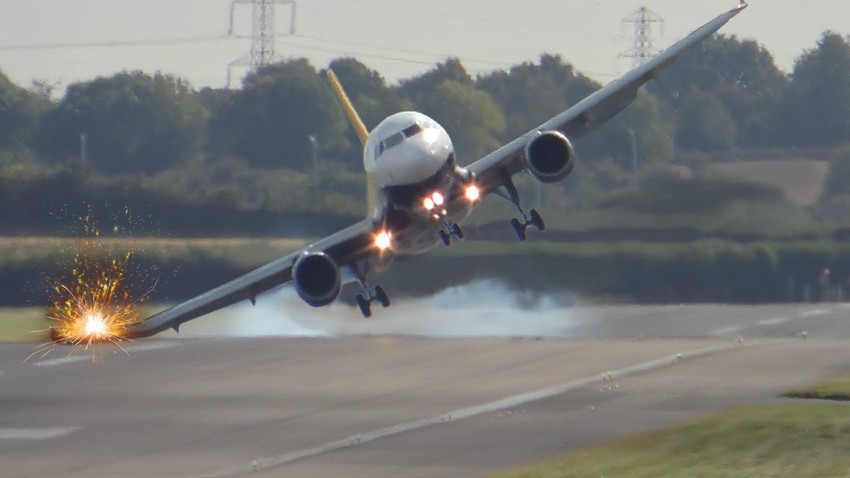 Arab Weather - A video clip showed the defining moment in the lives of the passengers of one of the planes that was raided by the shear winds during the process of landing and moments before it touched the floor of the airport runway. Passengers.

Shear winds are defined as a sudden change in wind speed and direction in both vertical and horizontal directions, causing the aircraft to deviate and possibly hit the ground directly. Shear winds cross one of the main causes of weather-related aviation accidents.. Watch the video

Pneumatic scissors moments before landing and notes the quick reaction of the pilots by canceling the landing process.

The windshield causes a sudden and rapid change in wind speed and direction which makes the landing process dangerous so as soon as the pilots hear a warning about the presence of the air clippers they cancel the landing immediately. pic.twitter.com/cPxguKxKk3