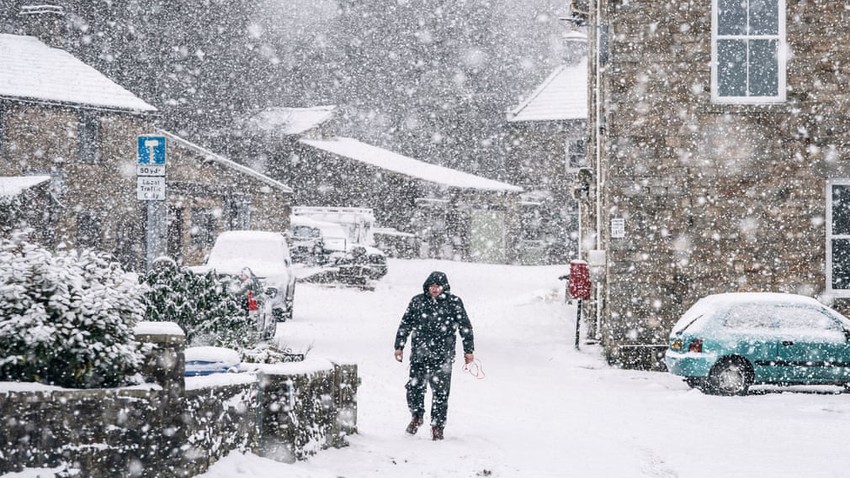 Weather of Arabia - Despite the devastation caused by Storm "Irwin", it covered the northern regions of England with a white suit in a wonderful scene of snow as it extended over the lands and rooftops..

Storm Irwin brought winds of 161 km/h late Friday (November 26), before weakening and drifting toward Europe. Heavy snow and severe storms have wreaked havoc on road and rail transport across the UK, and forced the cancellation of Sunday's Premier League football match between Burnley and Tottenham Hotspur in northwest England.

Heavy snow closed the Yorkshire Dales in northern England as Storm "Irwin" hit the coast with high winds, which killed 3 people and cut off power to thousands of homes, as drivers were stuck on icy roads at night due to the strong storm that hit the north of the United Kingdom.

These are the scenes of the snow that prompted the residents to go out and play: 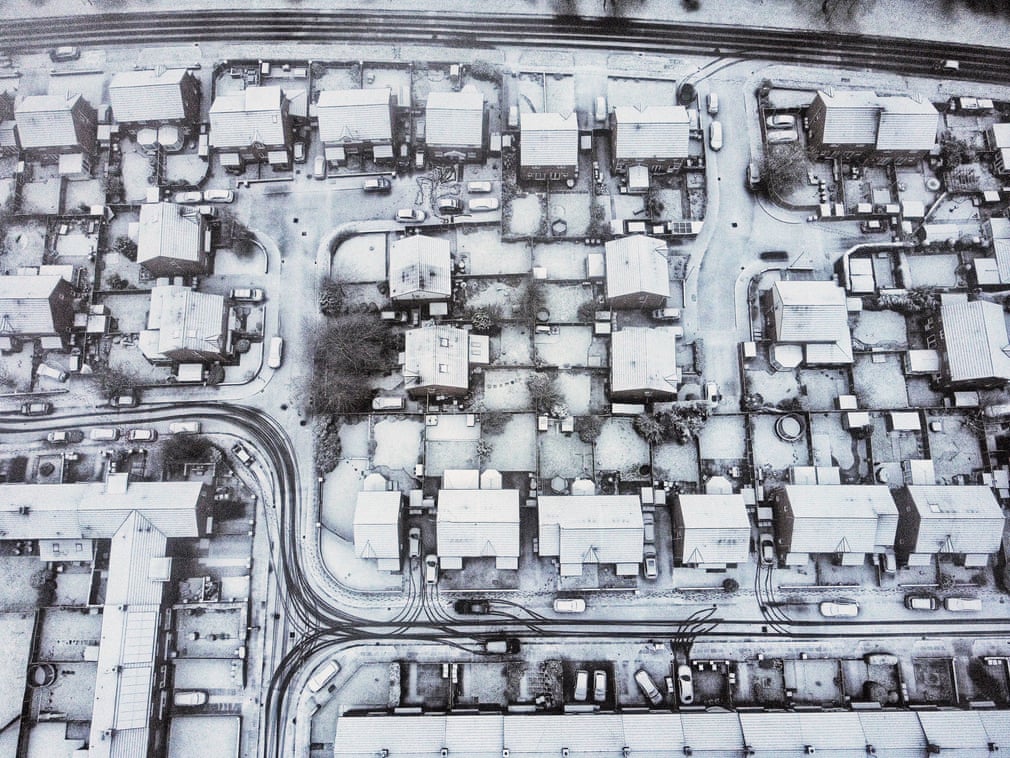 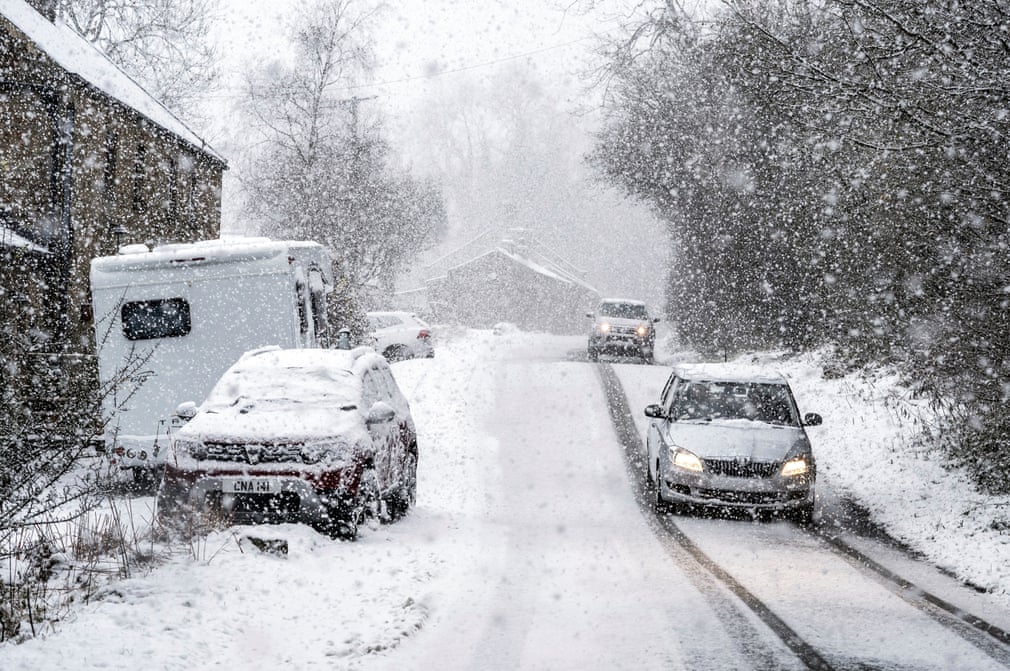 (Cars drive across the ice in the village of Gunnerside in North Yorkshire, England - Photo: Danny Lawson) 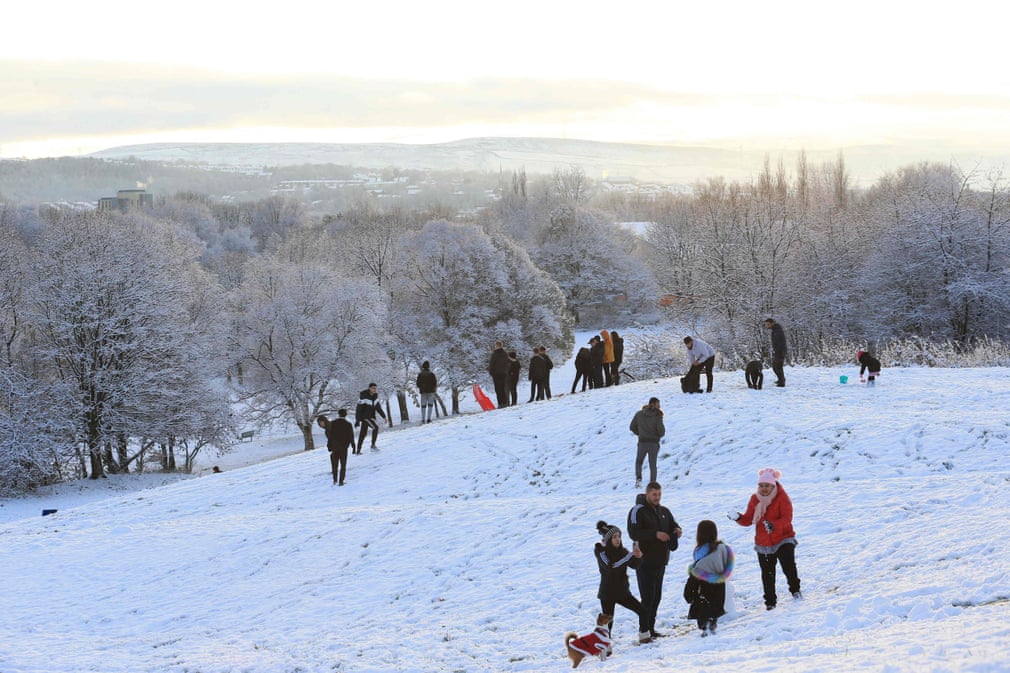 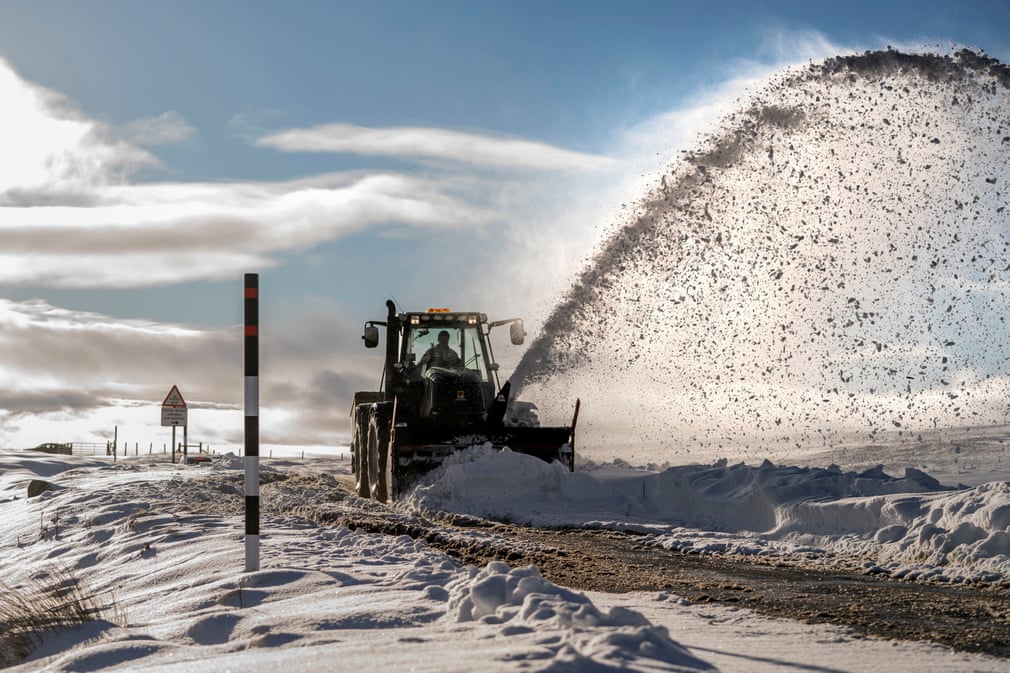 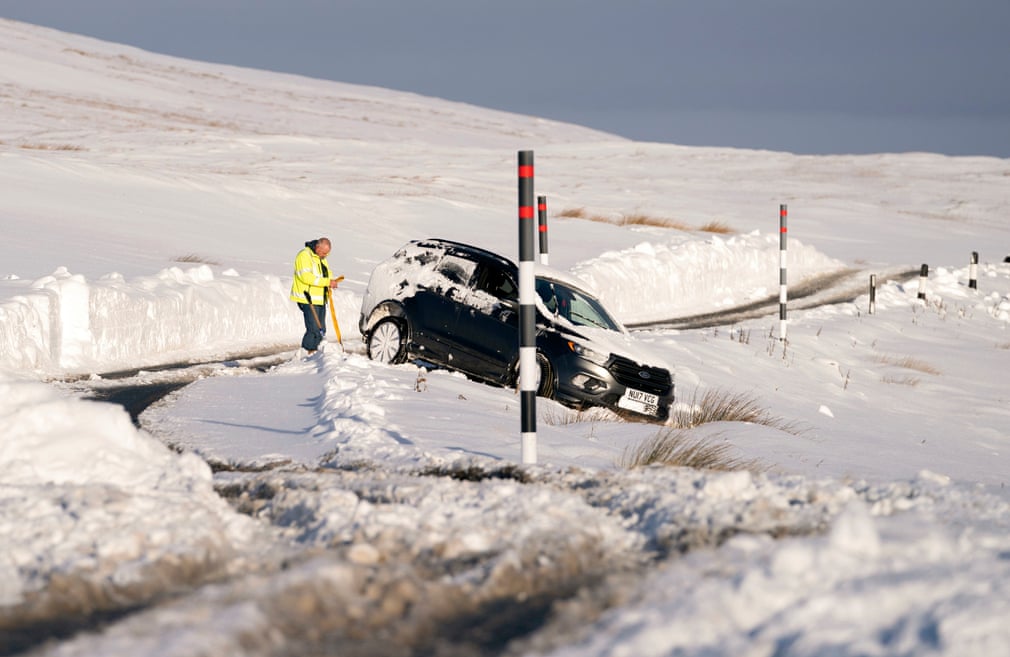 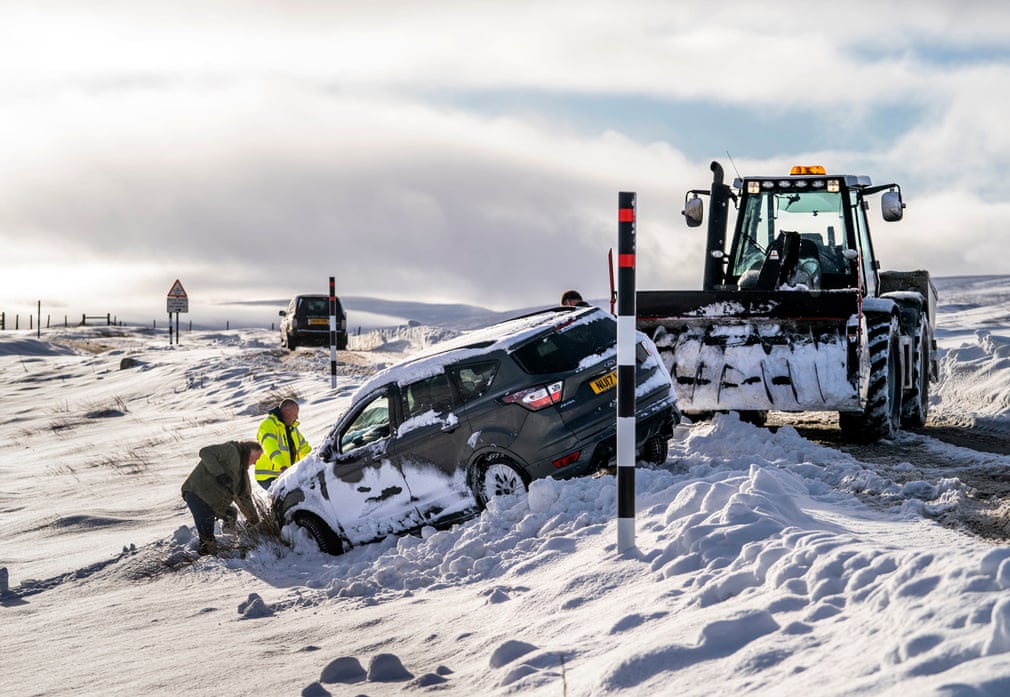 (Trying to get the car back on the road in North Yorkshire - Photo: Danny Lawson) 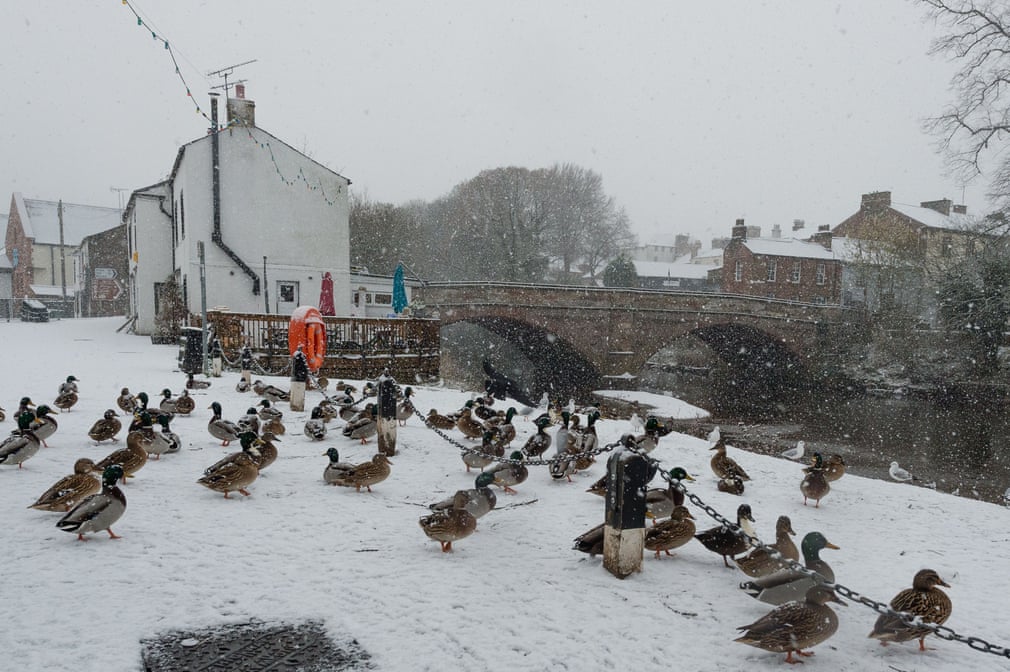 (Ducks in the snow in Appleby Township in Cumbria, England - Photo: WittWooPhoto) 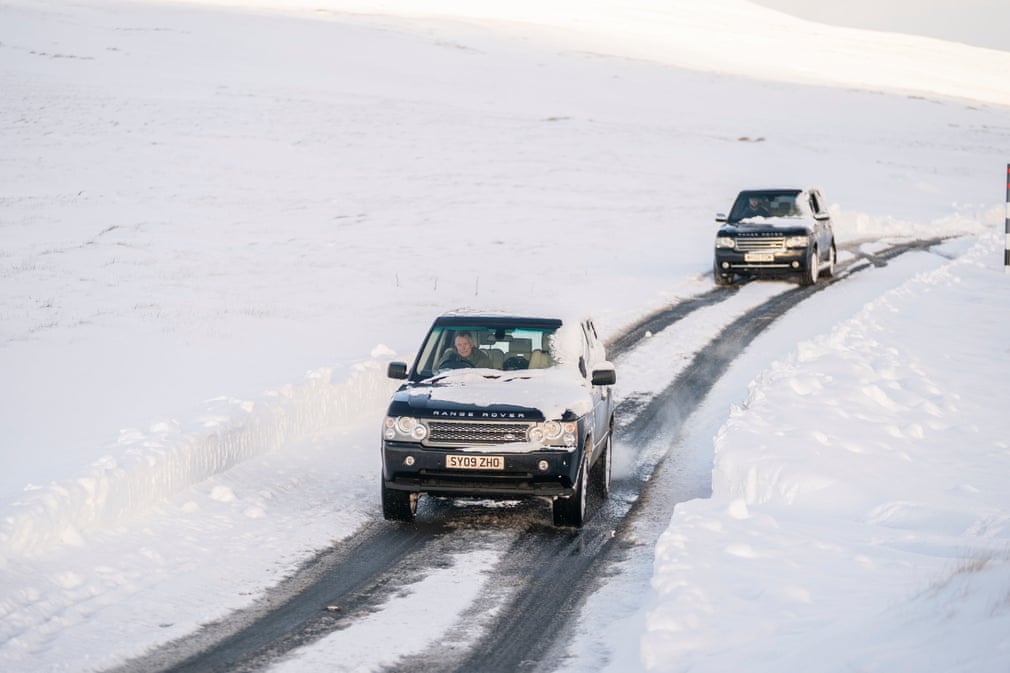