Video: Special coverage of Al-Rashadiya snow now and the start of accumulation 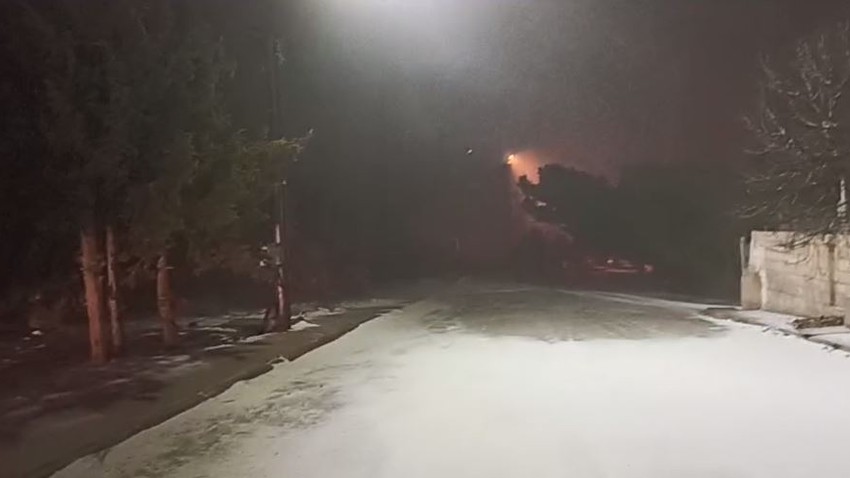 Weather of Arabia - The Kingdom is still under the influence of a third-degree air depression, and snow falls as a result in the various heights of the Kingdom.

The weather tonight will be bitterly cold and fluctuating between partly cloudy and cloudy with showers of rain and hail at intervals in different parts of the north and center of the Kingdom in addition to the Karak Governorate, and these precipitations gradually extend during the night towards parts of the southern regions.