Video | This is how the satellites detected a hurricane in Saudi Arabia in 1992. Will the scene be repeated? 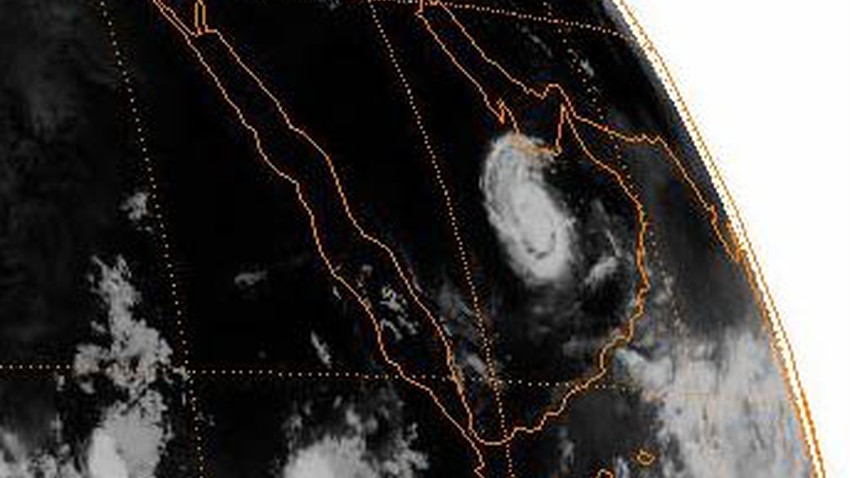 Arab weather - Sinan Khalaf - successive signs with tracks that are considered rare for the tropical state expected to form in the Arabian Sea on Wednesday, some of which clearly indicate its impact on the Sultanate of Oman, and the entry of the tropical state with an integrated system towards the Empty Quarter in Saudi lands! Can this path be achieved? Have cyclones and tropical storms ever succeeded in entering the Empty Quarter from the Sultanate of Oman? We will answer through the archive

We will answer through the archives, the answer is yes, and for a more detailed explanation let us go back a little bit in time to the year 1992. On the first of October of that year , a tropical storm developed in the waters of the Arabian Sea to turn into a devastating cyclone that made its way directly towards the coasts of the Sultanate of Oman, to hit it all In a rare and extreme way, it continues towards the Empty Quarter area in Saudi lands, and continues to rotate until it reaches its influence towards the center of Saudi Arabia, including the capital Riyadh, and later heads to its southwest and then Yemen in the form of a deep air depression.

important | Possible trajectories of the tropical situation that warn a number of Gulf countries with strong winds and large amounts of rain...Details

So, this path can be achieved on the ground, but in a rare and rare way, which we monitor for the possibility of its occurrence in the coming days, and we take the opportunity here to present you with some rare satellite images of the cyclone of the Empty Quarter in 1992 AD, which shows the eye of the hurricane over Saudi lands. : 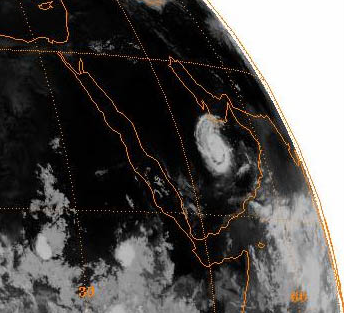 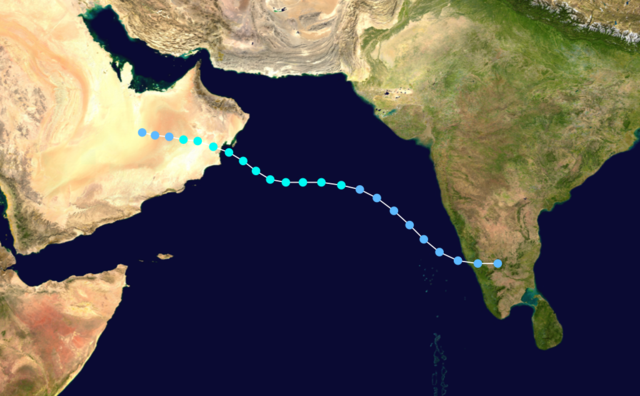