Vietnam | 14,000 thousand people evacuated from the floods in the central regions 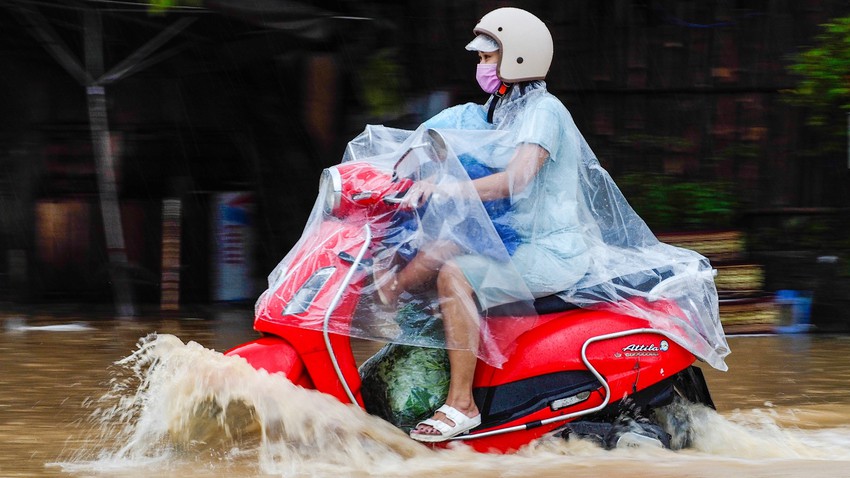 Torrential rains and floods continued in the central parts of Vietnam, where at least five people were killed and eight are still missing.

Floods inundate 88 homes in some counties

Floods flooded 88 homes in most of the provinces that witnessed torrential rains, as media reported that 46,000 people were affected in the counties.

More heavy rains fell between October 7 and October 8 of this year, as record amounts of rain were recorded in a short time at a rate of 422 mm within 24 hours, and the Disaster Management Authority reported that flood waters began to recede in some areas in the central provinces