Warning of expected dust waves that include most of the Gulf countries, Thursday, Friday and during the next week 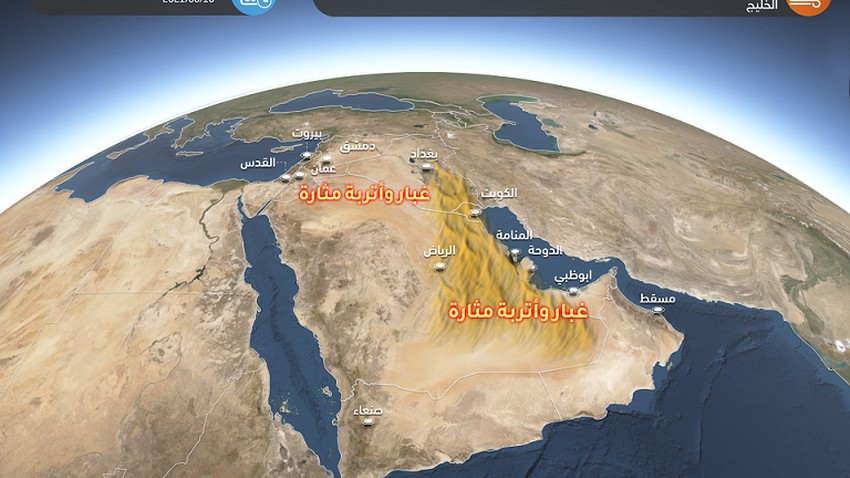 Arab Weather - Sinan Khalaf - The weather forecast staff in Arab weather warned of the increasing frequency of the impact of the northwestern winds, known locally as the Al-Bawareh winds, on large parts of the Arabian Gulf region during Friday and Saturday, provided that their intensity will increase during the next week in an additional manner, accompanied by dust waves that are dense. Sometimes it is accompanied by a significant decrease in the range of horizontal vision.

It may reach below 500 meters in Kuwait 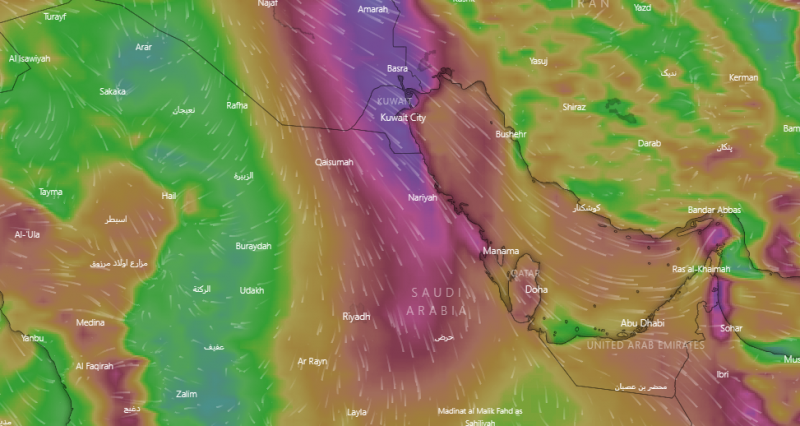 Why energize the winds Albawareh in the summer?