watched A Jordanian photographer combines Jordan, Syria and Lebanon in one scene

Weather of Arabia - about 150 km in central Jordan, specifically from Sixtieth Street in the city of Salt, my colleague Omar Dajani documented stunning images of a majestic scene that combines central Jordan in its north with Syria and Lebanon.

The scene includes majestic teachers, as the Ajloun Castle appears on the horizon in northern Jordan, and then the snow-covered Jabal al-Sheikh, located between Syria and Lebanon. From this great dimension.

One of the photos also shows a beautiful shot that combines the Madaba-Balqa bus, with Jabal al-Sheikh, whose summit is 2814 meters above sea level.

We leave you with the pictures: 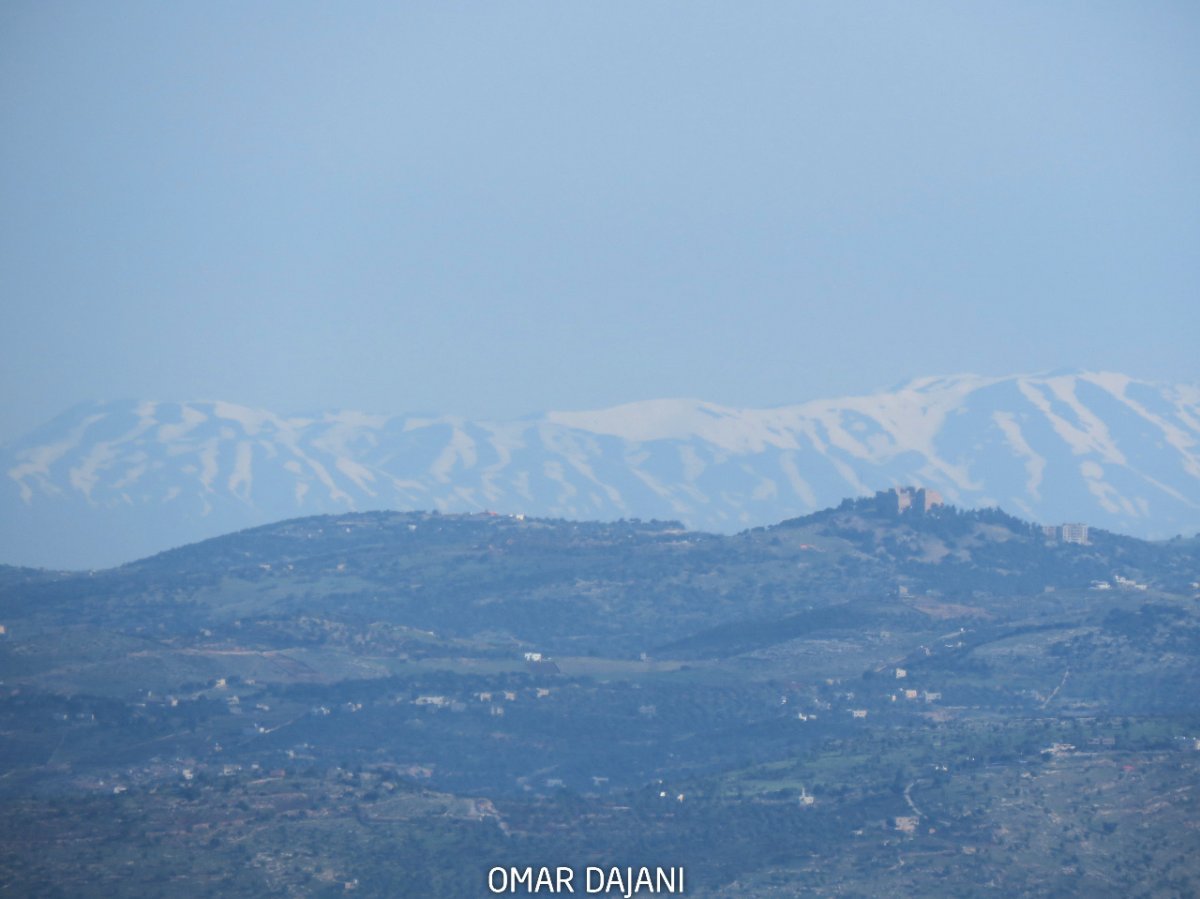 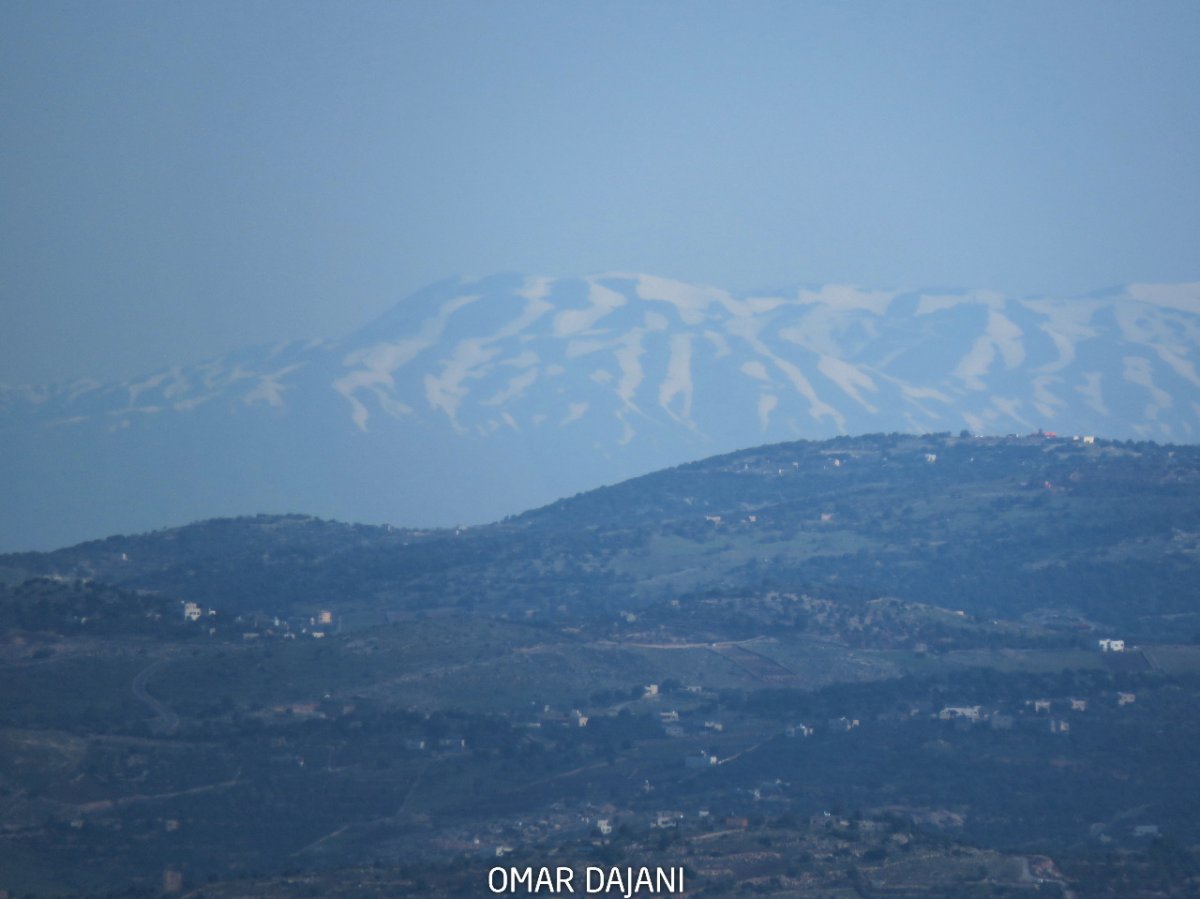