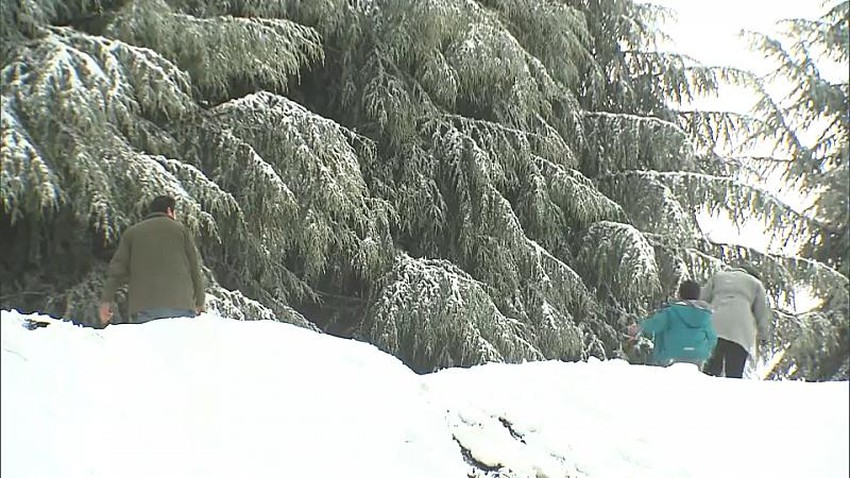 Arab Weather - Heavy snow fell in several parts of the High and Middle Atlas regions in Morocco, with a clear drop in temperatures that fell to five degrees below zero in some areas.

Despite the harsh weather, some, especially children, found it fun and did not hesitate to go out and play in the snow in Ifrane. To facilitate the movement of citizens between cities, snow plows opened roads closed by snowfall.

The authorities are harnessing all means to ensure coordinated and effective interventions, which would secure traffic in the Middle Atlas region, where citizens are stranded on more than one thousand eight hundred kilometers of roads, which are subject to closure due to snowstorms.