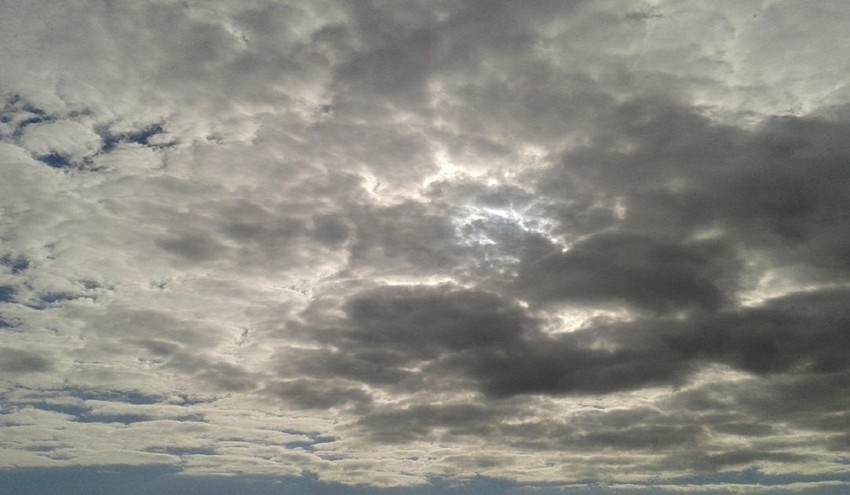 Arab Weather - The Kingdom is expected to be affected, at dawn on Wednesday and Wednesday, by a weak extension of a shallow air depression, accompanied by weak showers of rain in narrow geographical areas of the northern and central regions.

It is also expected that the frost and freezing wave will gradually retreat from the Kingdom during the coming nights, in conjunction with wet western currents, as this decline begins from mountainous and western regions in the Kingdom, with the exception of the Badia and Eastern Plains regions, as temperatures in it approach the zero percentage point and perhaps without So with the dawn hours of Monday and Tuesday.

Fog is also expected to form in the coming nights on the high mountainous heights, which may lead to a lower horizontal view