Weather conditions that characterize the month of March 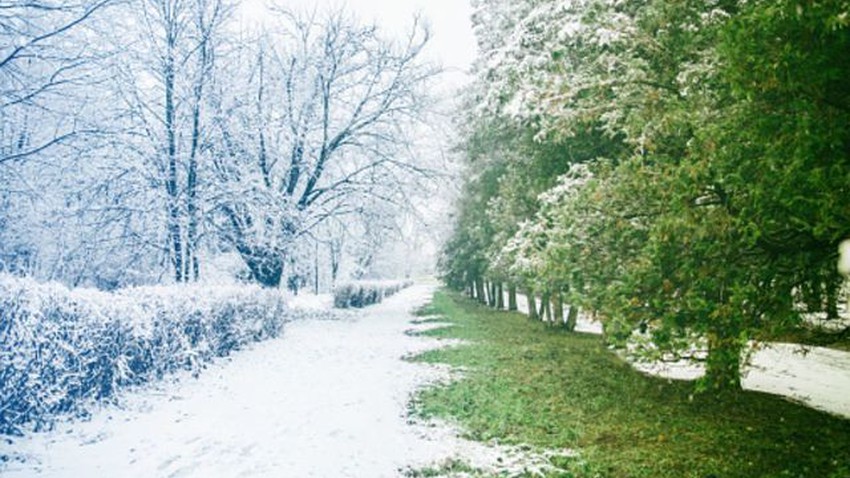 The weather that characterizes the month of March

The most characteristic of the month of March is the presence of temperature fluctuations, meaning that the temperatures change a lot during the month of March between ups and downs, and this occurs mainly because of Jordan’s location in the area between Europe and Africa, in which a meeting of cold air masses occurs. Located over Europe in the winter, and the warm air over the African continent, which begins to rise towards the north in the month of March .

The month of March is also marked by the beginning of the season of the Khamasin depressions, especially in the last period of the month when the Feminists begin to form.

The Kingdom witnessed snowfall during the month of March in the years: 1998, 2003, 2007, 2012, and the snow of March 1998 was one of the distinctive snow that the Kingdom witnessed, as the region was affected by a Khamsini depression and a dust wave followed by a cold air mass of polar origin, and the Jordanians remember that period As the sky turned red due to dust, and temperatures rose to 30 degrees Celsius, and two days later, the entry of the polar air into the area caused snowfall that began with snow mixed with dust.