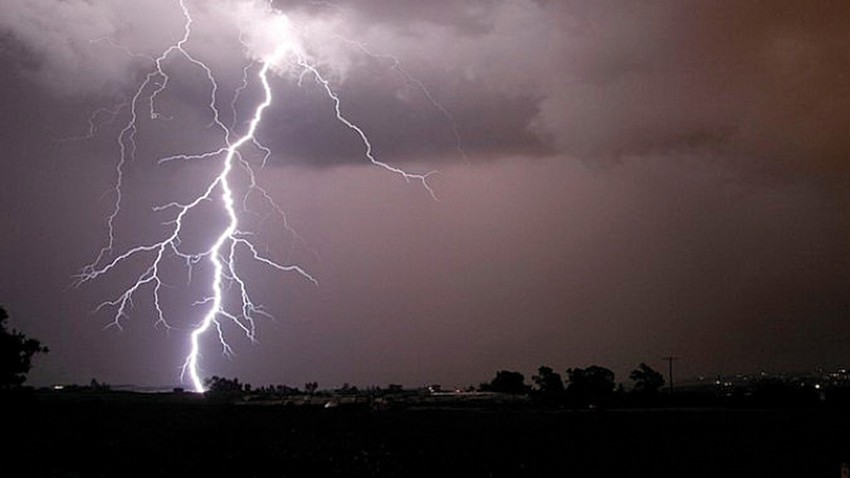 Arab Weather - The past days witnessed weather conditions in many countries of the world, causing floods, torrents, deaths, injuries and displacement of thousands in these countries.

The death toll from floods in Sudan rose to 121

On Friday, the Sudanese Civil Defense announced that 121 people had died due to floods and torrents, and significant material damage was caused to agricultural lands in a number of states in Sudan.

Sudan has been living for several days in the wake of unprecedented torrents and floods for many years, according to what several state officials have confirmed. Supreme Council to prevent and address the effects of the torrents and floods that swept a number of Sudanese states.

Death in "Alabama " and half a million Americans without electricity

Hurricane Sally brought torrential rains and floods to the states of North and South Carolina and Georgia, while it was heading north from the US Gulf Coast.

Sally had hit Florida and Alabama with rain and winds, caused electricity cuts, turned roads into rivers, flooded homes, and one person was killed, while hundreds of thousands were left without electricity.

Another person was also missing in the city, according to Mayor Tony Kenon, who told the Washington Post that "the storm had changed its direction in a strange way that none of us had ever thought of," according to the BBC.

Two deaths and 4 injuries from lightning strikes in central Yemen

Two Yemeni citizens died and four others were wounded, on Thursday, as a result of thunderbolts that were exposed to the governorate of Rima, in the center of Al-Yaman.

The number of victims of rain and the accompanying lightning strikes in Yemen rose to more than 176 deaths, according to official reports.

A number of Yemeni cities have witnessed torrential rains during the past period, with water levels reaching record levels.

7 people died as a result of lightning strikes that struck Cambodia, and another person died in a tropical storm that reached central Vietnam.

A spokesman for the National Committee for Disaster Management, QV - according to the network "ABC News" America, Friday, the lightning strikes hit a house standing on wooden poles located in the province of Battambang northwest Cambodia.

On Friday, western Greece was affected by the Mediterranean cyclone "Casilda", as torrential rain fell, cut off electricity and brought down trees in a number of Greek islands.