Weather in the Levant and Iraq Heavy rains with the end of the week in Syria and Lebanon ... relatively hot weather in Iraq 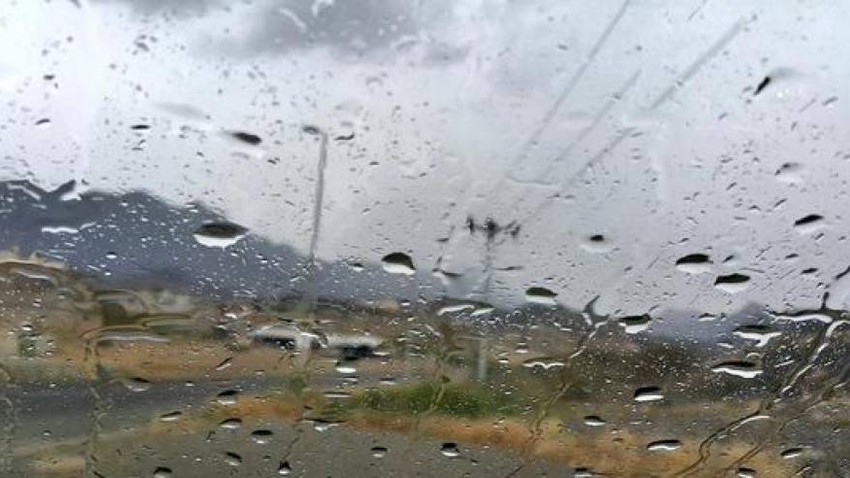 Weather of Arabia - The dusty atmosphere that accompanied light thunderstorms fell in many Iraqi regions, earlier on Monday, while degrees continue in the beginning of the thirtieth centigrade until Thursday with a retreat in the winds.

As for the Levant, a pleasant spring atmosphere lives in all regions until Thursday, and it is relatively cold in the mountainous regions, especially with the hours of the night.

An Thursday low depression is forming and is centered to the west of Syria, accompanied by a cold and humid air mass, accompanied by a further decrease in temperatures, clearly below its normal levels at this time of year in all of Syria, Lebanon, Palestine and Jordan.

There are occasional thunder showers of rain, God willing, which will be abundant in many parts of northern and western Syria, Lebanon and northern Palestine, as well as "Iraqi Kurdistan", while it will be less abundant towards central Palestine and Jordan, and the atmosphere will remain stable inside Iraq with a decrease in Heat to decimal levels.

The wind is active throughout the period from Thursday to Saturday, especially in the Highlands of the Levant and the Badia regions, to cause dust and dust in the latter, all the way up to western Iraq.

Your atmosphere | Broadcast from Home: Predictions for March 2021 in Jordan