Weather of Arabia: The La Niña phenomenon heralds the Saab hurricane season on the coasts of the United States and Mexico 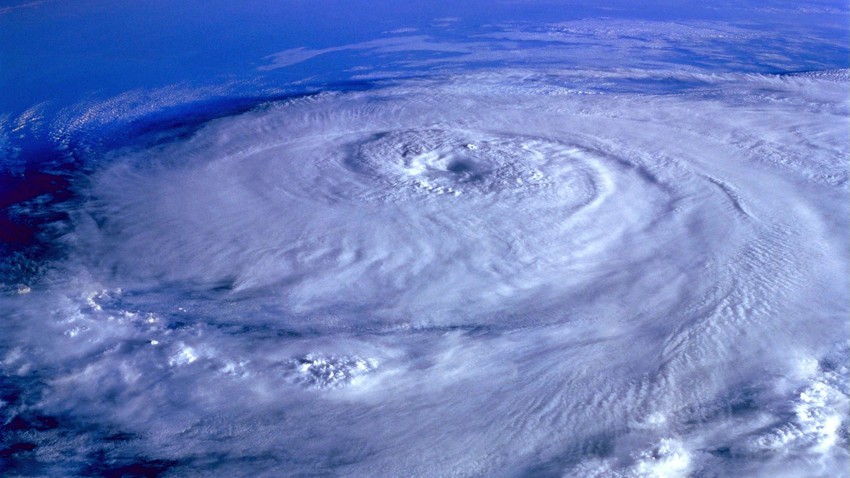 Weather of Arabia - After the Atlantic hurricane season in 2020 witnessed many records in terms of the number and intensity of hurricanes, when the names of American hurricanes were implemented and they resorted to using the Greek alphabet, it seems that the current hurricane season will also be severe on the coasts of the United States and Mexico, according to the forecast staff Weather in Arab weather, and this is attributed to several reasons that control, God willing, the development or decay of atmospheric disturbances formed in the middle of the Atlantic Ocean.

Tropical and hurricane season in the Atlantic Ocean

In the details, every year with the beginning of the month of September, the hurricane season enters its peak, as tropical cases and hurricanes increase in the mid-Atlantic and then move to the west to reach the southeastern coasts of the United States, and move either north along the coast or cross west towards Mexico, and the southeastern coasts were affected Hurricane Ida, which was classified as Category 4, caused heavy rains, which led to the formation of floods, as well as a direct blow to the oil sector in the Gulf of Mexico. 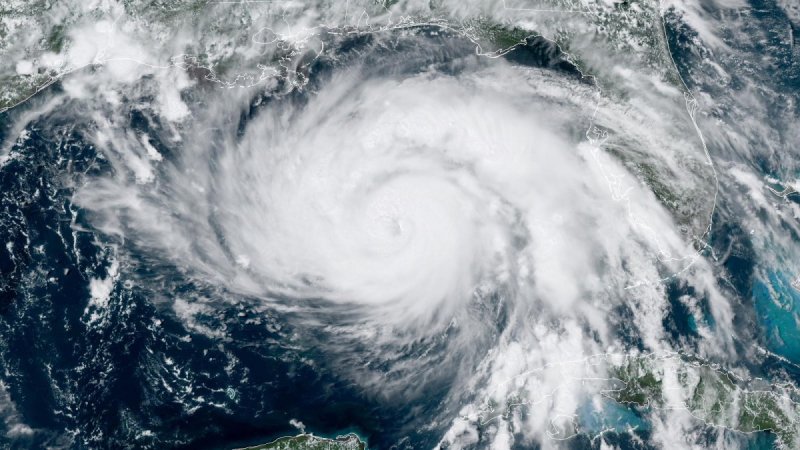 The cadre of weather forecasts in the Arab weather is expected to develop more hurricanes and tropical cases during the coming period, as the annual hurricane season will continue, of course, until the beginning of November, before the waters cool in the mid-Atlantic regions.

Hurricane Ida deals a strong blow to the American oil sector, and 95% of production capacity in the Gulf of Mexico has stopped

For those interested and specialists (the effect of the La Niña phenomenon on the Atlantic hurricane season):

Most of the monitoring centers and global agencies, including the National Oceanic and Atmospheric Administration (NOAA), indicate an expected development of the La Niña phenomenon during the coming period. The world, among them, is an increase in the activity of Atlantic hurricanes, as happened in the last hurricane season 2020, as the National Hurricane Center exhausted the list of storm names for the second time since the start of naming hurricanes, i.e. since 1950 due to the large number of tropical cyclones in the Atlantic Ocean.

The full understanding of the cause of the activity of Atlantic hurricanes, between its strength and weakness, is still not fully understood and purely hypotheses from various global centers, and it cannot be a specific weather phenomenon the only cause, but rather it is an atmospheric variable that contributes among other variables and is not a monopoly and as a result of one weather phenomenon, as it begins Tropical cyclones initially as a large mass of convective clouds or thunderstorms over the Atlantic Ocean, and with the presence of certain conditions, they grow and develop into a tropical cyclone, where with a colder and wetter area southwest of the African Sahara, hot and dry air mixes with relatively cold and humid air, forming the so-called current East African, which throws tropical waves towards the Atlantic.

The atmosphere, when affected by the La Niña phenomenon, leads to the formation of extreme weather conditions that affect different regions of the world, including the Atlantic Ocean, where a significant increase in tropical storms was observed/correlated with the dominance of the La Niña phenomenon, and this is attributed to the movement of trade winds coming from East to west, which raises temperatures, the MDR region is a region located in the middle of the Atlantic Ocean and hurricanes usually develop in it. In the south, warm waters serve as fuel for tropical states, enhancing their strength and providing them with the necessary energy.

Together, these weather conditions, God willing, contribute to the activity of the hurricane season at more than its usual rates, but many factors remain completely unclear, as many international agencies have recently published the impact of the so-called (Saharan Air) on the Atlantic hurricane season, which is easterly winds. Coming from African lands and laden with large amounts of dust, the amount and intensity of dust flow depends on limiting the activity of Atlantic hurricanes, as despite the development of meteorology and the great understanding of the factors controlling weather phenomena, the hurricane is still not fully understood until now.